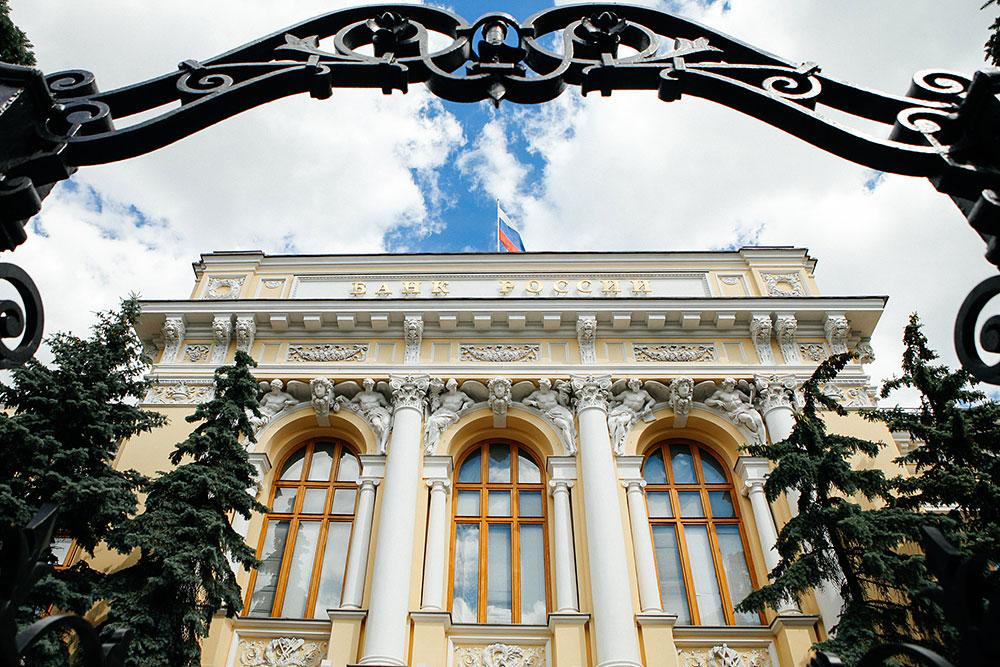 4874 просмотра
MegaFon first launches debit card combined with mobile account in Russia
MegaFon has unveiled a bank card like no other in the world. What’s special is that the card is linked to its holder’s mobile phone balance. Using this card, MegaFon subscribers can pay anywhere that takes Mastercard, the most widely accepted card. Money is debited from their mobile phone balance.

3430 просмотров
Agenda of PLUS-Forum "Cash Circulation+Self-Service. Banking and Retail 2016" is published!
The PLUS-Forum Team is pleased to inform you about the release of the list of issues to be discussed at the Conference, which will be held in the framework of the International PLUS-Forum “Cash Circulation+Self-service. Banking and Retail 2016” at Sokolniki Exibition&Congress Centre on October 5-6.

3920 просмотров
Diebold Completes Wincor Nixdorf Acquisition
Diebold, Incorporated today announced that it has successfully completed the acquisition of Wincor Nixdorf AG through its voluntary takeover offer for all the company's ordinary shares. The combined organization will begin operating as Diebold Nixdorf on Tuesday, Aug. 16.

3718 просмотров
Landing Page of PLUS-Forum "Cash Circulation + Self-service. Banking and Retail 2016" is ready!
As you know, the best way to promote the technology designed to improve our lives is using it by ourselves effectively to the maximum extent. That is the task set before the PLUS-Alliance team launching a new Forum website in the format of the bright and modern looking Landing Page!

3951 просмотр
Blockchain to determine infrastructure of states and industry within next decade
That was the opinion of FinTech expert Chris Skinner, Head of Financial Services Club, who spoke at the conference NEXT MONEY MOSCOW MEETUP # 1 held in Moscow School of Management SKOLKOVO.

4102 просмотра
Bank of Russia to form a consortium focused on blockchain technology
The largest companies of Russia’s financial sector will team up in a consortium to study the blockchain technology and its application areas. Payment processing firm QIWI, B&N Bank, Khanty-Mansiysk Otkritie Bank, Tinkoff Bank, MDM Bank, and professional services firm Accenture confirmed their intention to participate in the consortium. As part of this initiative, the participating companies have already signed a respective memorandum.

4826 просмотров
VTB24 presented Russia's pioneer device to replace bank operator’s windows
On June 22, Valery Chulkov, Board Member and Head of Operations Department at VTB24, presented the first and one only device in Russia that can replace a bank teller. The presentation took place in one of the bank's offices in Moscow.