Blockchain to determine infrastructure of states and industry within next decade 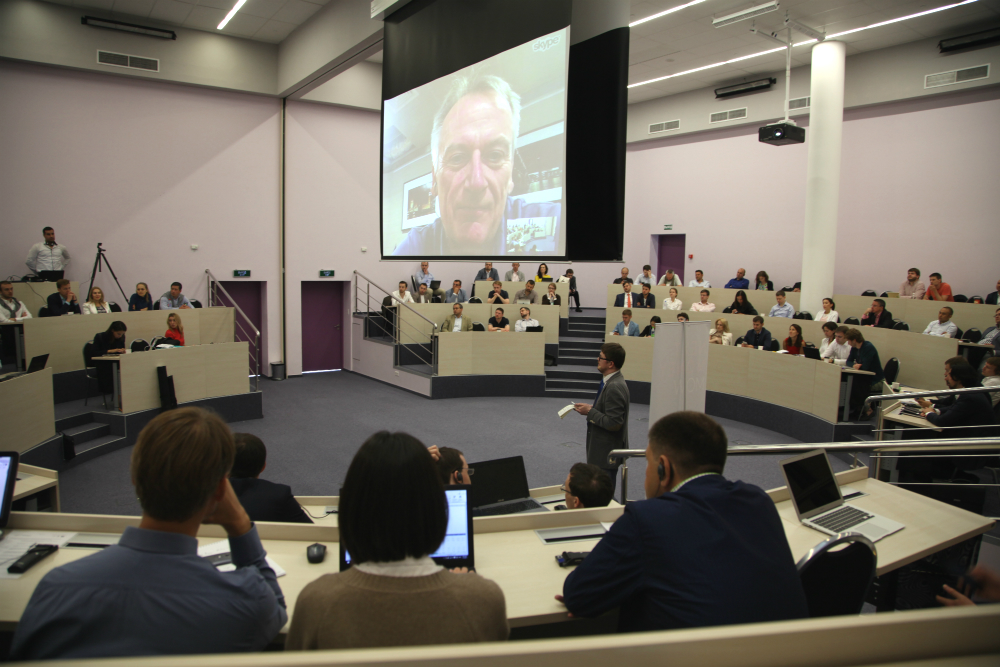 That was the opinion of FinTech expert Chris Skinner, Head of Financial Services Club, who spoke at the conference NEXT MONEY MOSCOW MEETUP # 1 held in Moscow School of Management SKOLKOVO.
According to him, the blockchain technology is at its early stage of development, with significant changes anticipated in this area soon.

In particular, Ch. Skinner emphasized: “In the next decade or so the blockchain protocol is very likely to determine the infrastructure of states, industry, as well as finance, trade and commerce in general.”

The expert notes that the infrastructures used by  the humanity today, such as SWIFT and others, are based on outdated technology, which, to be implemented, required consortia to be formed, because a bank or even a state alone could not afford it. Yet, various efforts are made today to rebuild such infrastructures using less expensive technology based on blockchain protocol.

This refers to a shared system. That is the particular reason why a distributed system, a financial infrastructure of message and value exchange is necessary. To be created, a shared infrastructure will require certain time to build trust between its members.

“Infrastructures are built in such a way that each participant has access to this network, where everything is standardized. That is why I say that we are at an early stage of development, and it will take some more time to see the actual blockchain take-off in the FinTech area, in public administration, and in commerce. But, I'm sure it will happen without fail,” the expert concluded. 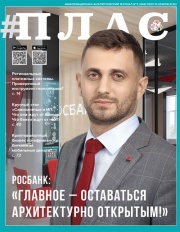