PLUS-Forum “Cards, Payments and Mobile 2016”: the participants find it useful and popular as always! 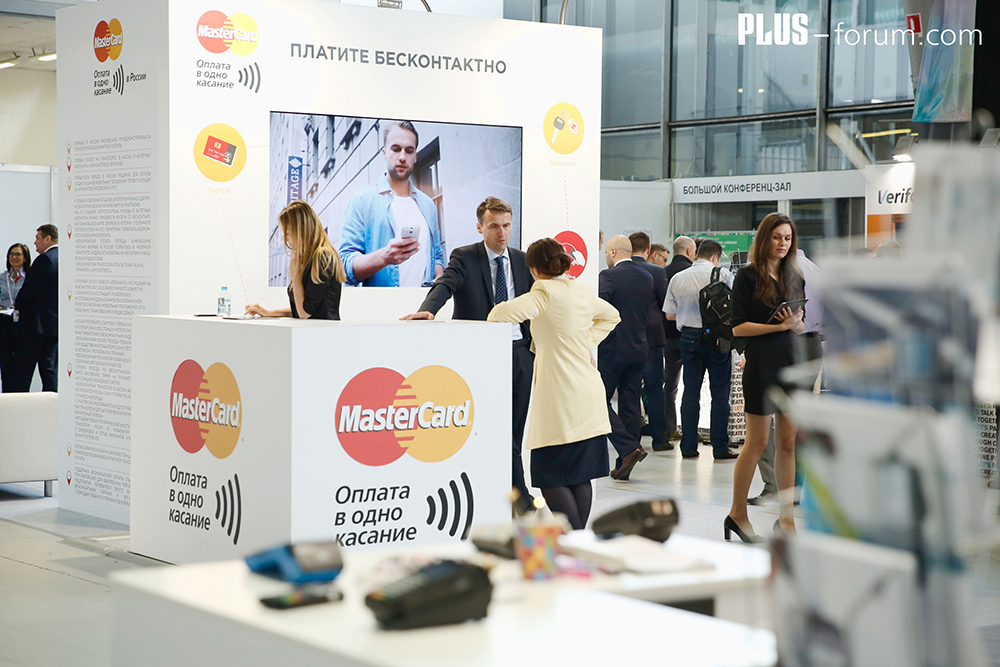 On June 7-8, Moscow hosted the 7th International PLUS-Forum “Cards, Payments and Mobile 2016”. This year, for the first time in its history, the event was supported by the National Payment Card System (NPCS).

During the two days, over 1200 registered delegates attended the PLUS-Forum, exceeding the number of 1,100 attendees in 2015 that has been a record figure so far.

The first results of event show that the retail banking and payment market in Russia are not only alive, but are also being transformed and digitalized, introducing the most advanced technologies and successfully leveraging them in their businesses.

What were the most memorable PLUS-Forum moments for the market participants?

• Vladimir Komlev, CEO, NSPK JSC, in his very focused and informative report, announced the launch of the Mir card contactless pilot project in July 2016 and the introduction of 3D-Secure technology for online transactions within the Mir payment system; 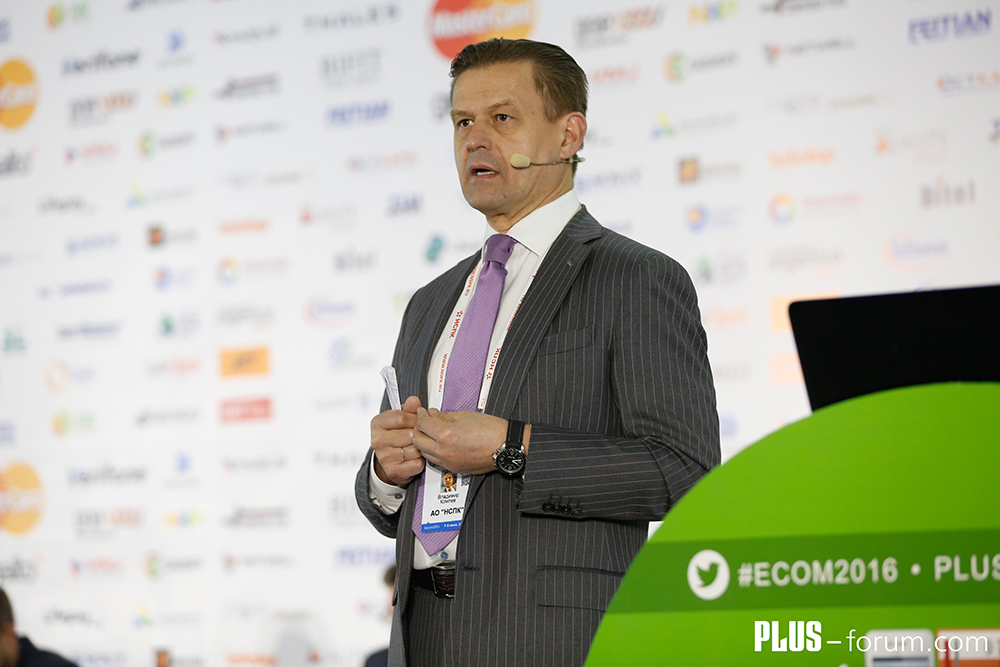 • During the PLUS-Forum the first contactless transaction on the Mir card was performed on a wearable device. For this purpose a smart watch powered by Tedipay’s WILDCARD hardware and software platform was used. The demonstration took place at NXP's exhibition stand;

• Sberbank of Russia announced the launch of the beta version of their own messenger scheduled for August 2016;

• The role, position and prospects for halal cards were discussed in the context of Islamic banking in Russia and globally;

• Analysis of the potential capacity of instant payments as a new driver of the Russian economy and the GDP growth accelerator;

• Against the background of complicated market conditions the roundtable «Customer experience in the banking sector" became super-topical. The experts presented examples of building successful consumer experience;

• During the second round table titled “Mir National Payment System: the points of growth” the panel discussion participants together with the Forum delegates answered important questions and discussed topical moments.

• and many other important events, presentations and topics! 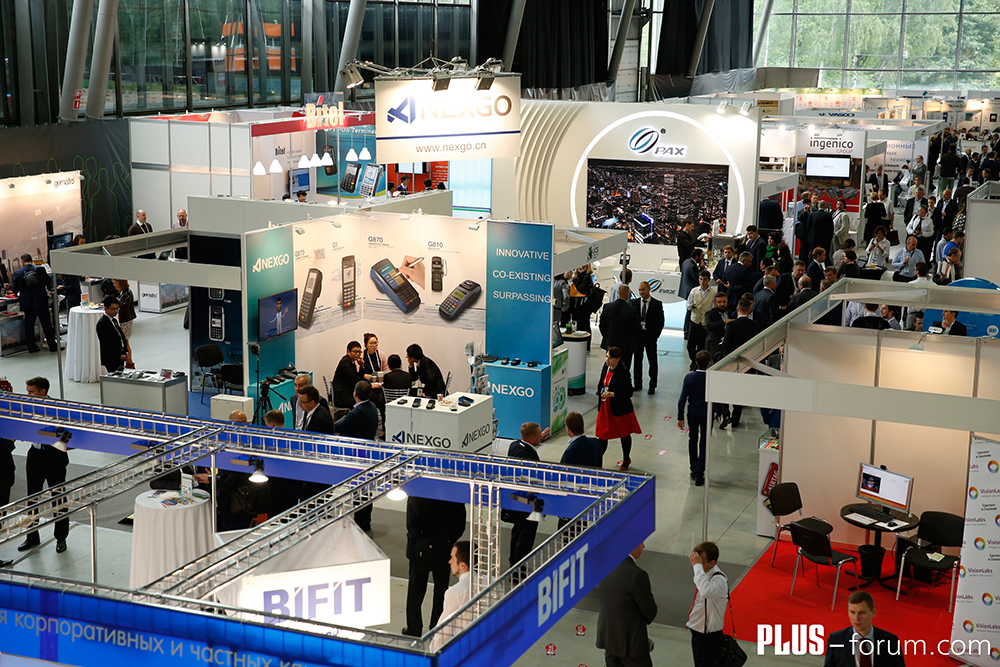 Unlike the past year’s event, where development issues relevant to the Russian banking community in 2015 prevailed, the PLUS-Forum workin program in 2016 was focused on the topics of concern to the payment sector in the current complicated situation. Besides, a lot of attention was paid to the state-run infrastructure projects aimed to deepen financial inclusion of the population.

According to the participants themselves, the event was long ago turned into a platform that opens unique networking opportunities. “That's what made the PLUS-Forum most popular within the banking and payments community since the early years of its organization. Guaranteed real returns for the business - that's what sets the PLUS-Forum apart from quite a few of industry-specific events held today.”

One of the most significant moments of the Forum was a representative exhibition of specialized business solutions, equipment and technologies of the leading Russian and foreign companies. It became even bigger this year, with over 50 major Russian and foreign companies presenting their products, solutions and services, as well as sharing information about their successful projects and their plans for the near future. 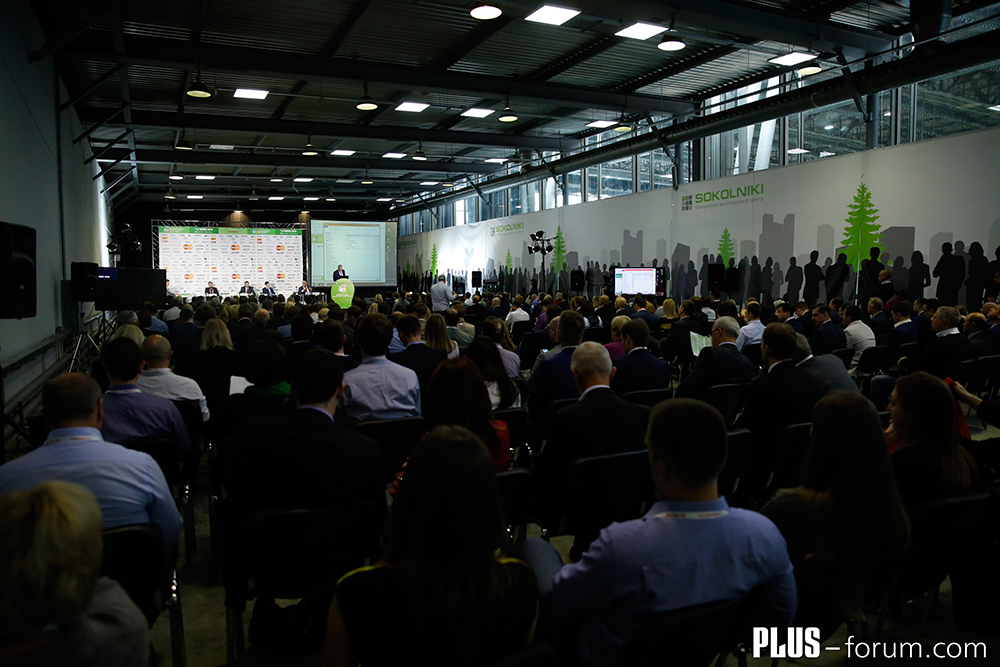 All the Forum working sessions and exhibition activities were broadcast live on Twitter and Facebook with the official event hashtag #ecom2016. Using the hashtag, the Forum speakers, delegates and participants posted their photographs, shared their opinions and invited to their stands.

The first results of the event will be analyzed and published soon on the official web-portal of the event, PLUSworld.ru. And July and August issues of the PLUS Journal will get you familiar with the conference speakers’ presentations and give a review of the exhibition part of the event.

The PLUS-Forum team thanks all the Forum participants, delegates, exhibition booth attendants, sponsors and partners for their active participation in the event! 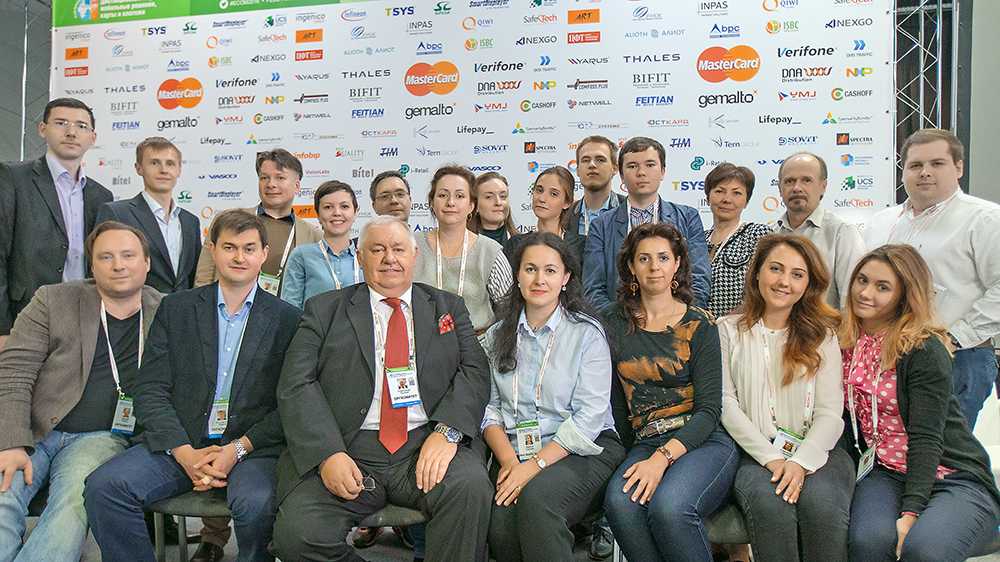 We inform you that the preparations have begun for the next, 8th, International PLUS-Forum “Cards, Payments and Mobile 2017” scheduled for October 4-5, 2017! We are pleased to continue our cooperation in the framework of this event.
We also inform you about our next PLUS-Forums: