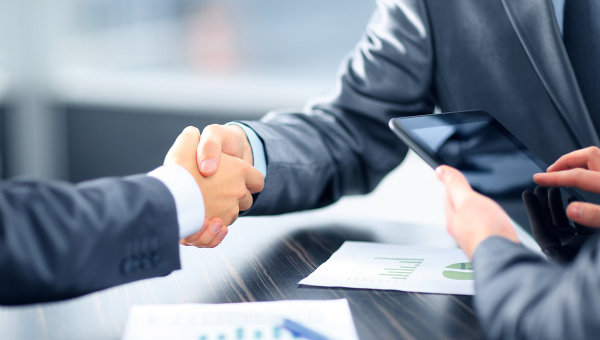 (NYSE: DBD) today announced that it has successfully completed the acquisition of through its voluntary takeover offer for all the company's ordinary shares. The combined organization will begin operating as on .

Offer consideration and other transaction details

Under the terms of the takeover offer, shareholders received €38.98 in cash plus 0.434 Diebold common shares in exchange for each share. The total offer consideration consists of approximately €891.7 million in cash and 9,928,514 newly issued Diebold common shares. To the extent that shareholders are entitled to fractional shares, those fractional entitlements will be aggregated and sold in the market and the proceeds of such sale distributed pro rata no later than .

In the , the Diebold and Wincor Nixdorf brands and operations will remain distinct pending completion of the Competition and Markets Authority's review of the transaction.

“The deal closes at a point in time and in a market that sees significant change. We anticipated the disruption that digitalization will have on the financial and retail industries and have prepared for this over a decade. In 2015 alone we’ve invested $230 million in R&D, which is more than our next two competitors combined. Thanks to the solutions we’ve developed in recent year, we’ve reinvented the way consumers and firms interact with financial institutions and banking platforms. Combined with the solutions we offer already we organise and set up tomorrow’s transactions, that will be made in virtual environments.”