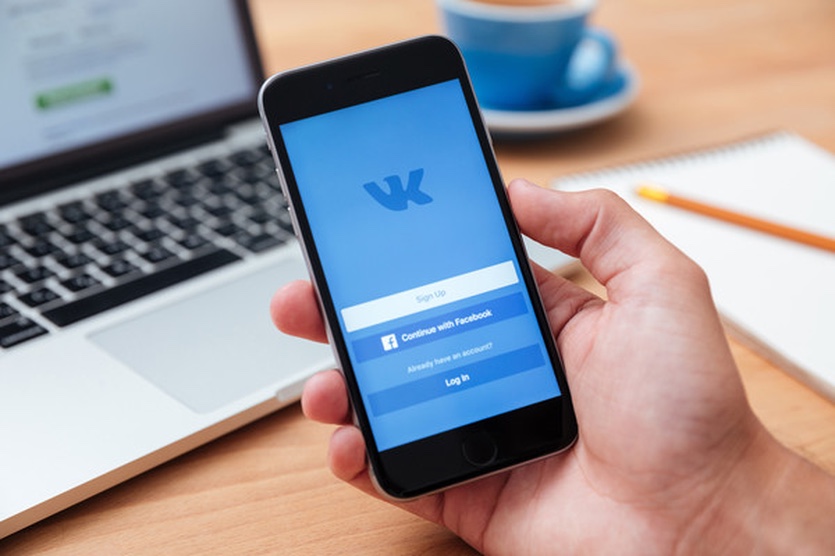 VKontakte is testing offline payment via VK Pay at the exhibition “Pokras Lampas. \ An artist’s story. \ Admittance is free” in the New Manezh, which will last until September 27. The exhibition places a fashion studio, where a new collection of POKRAS LAMPAS official is presented. Visitors can buy items from this collection and pay for them using VK Pay. To do this, it is enough to scan the QR-code of the chosen item using the smartphone and confirm the transaction in the VKontakte application.
Initially, VKontakte tested the system of offline social commerce on VK Fest 2018, which took place on July 28 and 29 in the St Petersburg's 300th  anniversary Park. Users paid for the purchases from their phones enjoying a 20% cashback.

The VK Pay social commerce platform was launched in late June. It helps buy and sell goods and services in the VKontakte communities. Unlike other payment services, VK Pay charges no fee for adding, withdrawing and transferring money.
Tweet