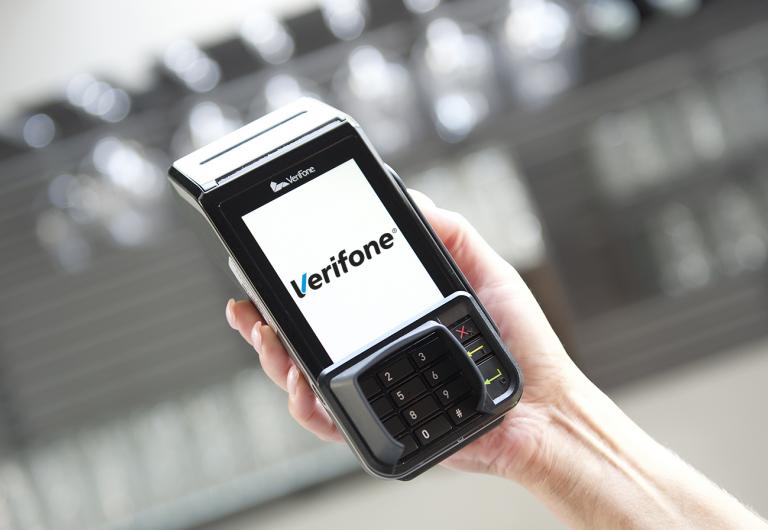 Verifone, one of the two major global manufacturers of POS-terminals, signed an agreement on its acquisition by Francisco Partners.

Francisco Partners, one of the most influential private investment funds with $14 billion invested capital, specializes in investments in technologies and businesses focused on technology services.

According to Verifone, the deal evaluated at $3.4 billion is to be completed in 3Q 2018. Besides Francisco Partners, the group of investors working on the Verifone acquisition agreement includes British Columbia Investment Management Corp, а Canadian investor.