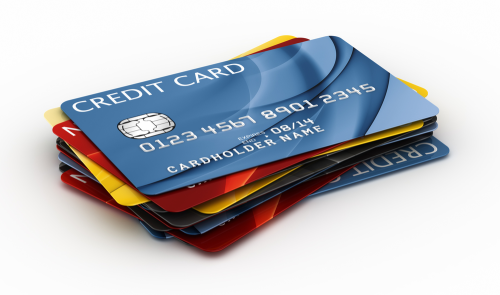 The research is based on the data of the Central Bank of Russia (CBR) and takes into account undue debt (demand loans and overdrafts to individuals) only.

The aggregate share of the Top 5 credit card banks increased by 1.1 p.p. reaching 73%. Only Russian Standard Bank saw its market share decline, while other market leaders, including Sberbank, Tinkoff Bank, VTB 24 and Alfa-Bank, showed growth of both portfolio and market share. As a result, the market is becoming increasingly concentrated due to the lack of new active players.

In Q3 2016, the number of credit institutions holding portfolios worth over RUB 1 bn decreased from 38 to 35 q-o-q, with their market share totalling 98.7%.

Tinkoff Bank has been showing a sustainable growth throughout the year. In Q3 2016, its portfolio increased by 4.5% (RUB 4.3 bn in absolute numbers), reaching RUB 99.9 bn and driving up the Bank’s market share to 9.8%.

VTB 24 and Alfa-Bank, ranking third and fourth, with portfolios worth RUB 82.5 bn and RUB 75 bn, respectively, kept growing at a slow but steady pace. The former expanded its market share by 0.1%, while the latter enjoyed an increase of 0.2%.

The only change in the Top 10 ranking was due to Credit Europe Bank outranking (moving up from the tenth to ninth line) Home Credit Bank after expanding its portfolio by RUB 0.5 bn.

Oliver Hughes, CEO of Tinkoff Bank, commented on the bank’s portfolio expansion as follows: “Our investments in customer acquisition and the aggressive marketing campaign continue to pay off as we are receiving an average of 600,000 credit card applications a month. At the same time, I would like to emphasize that we have not relaxed our scoring criteria: we are working with high-quality borrowers only, which translates into a continuous reduction of the Bank’s risks. Going forward, we will keep focused on our portfolio’s organic growth coupled with stringent risk control”.