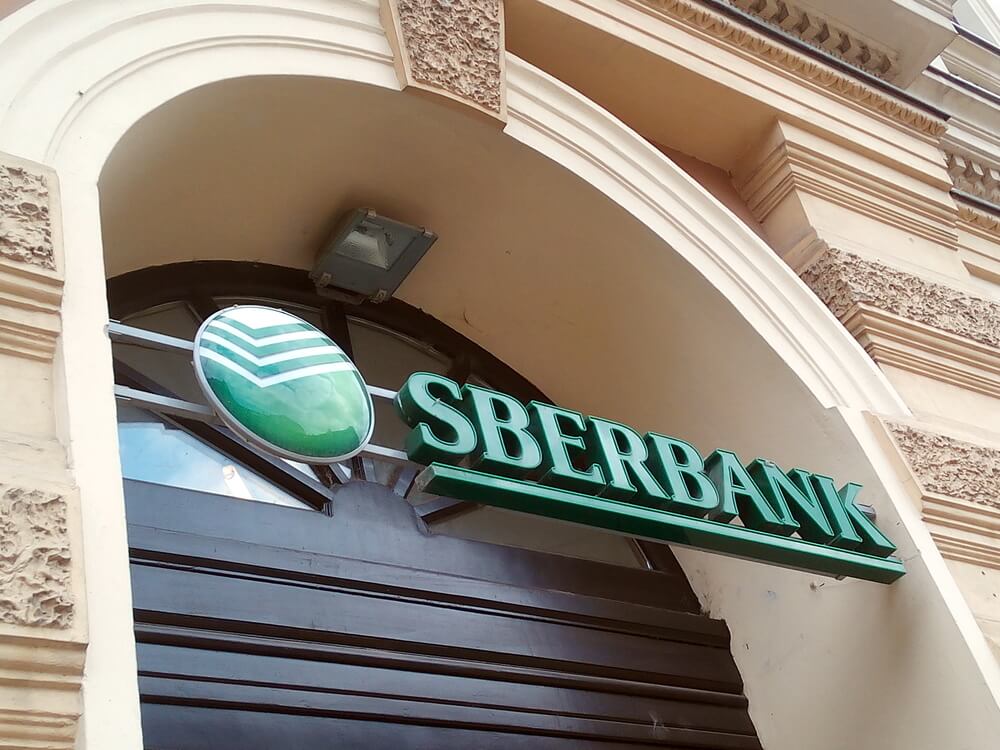 The rating is based on the data from the public financial statements of banks, statistical bulletins, and other publications of commercial and central banks. The researchers analyzed the financial performance of the largest banks in 14 countries: Belarus, Bulgaria, Hungary, Kazakhstan, Latvia, Lithuania, Moldova, Poland, Russia, Romania, Slovakia, Ukraine, Czech Republic and Estonia. To be included in the top 100 in CEE, the bank’s assets must not be lower than $4.6 billion (compared to the $4.3 billion threshold a year earlier). In general, the rating includes the largest banks from 13 countries surveyed. The list of top 100 banks in CEE includes 29 Russian banks.