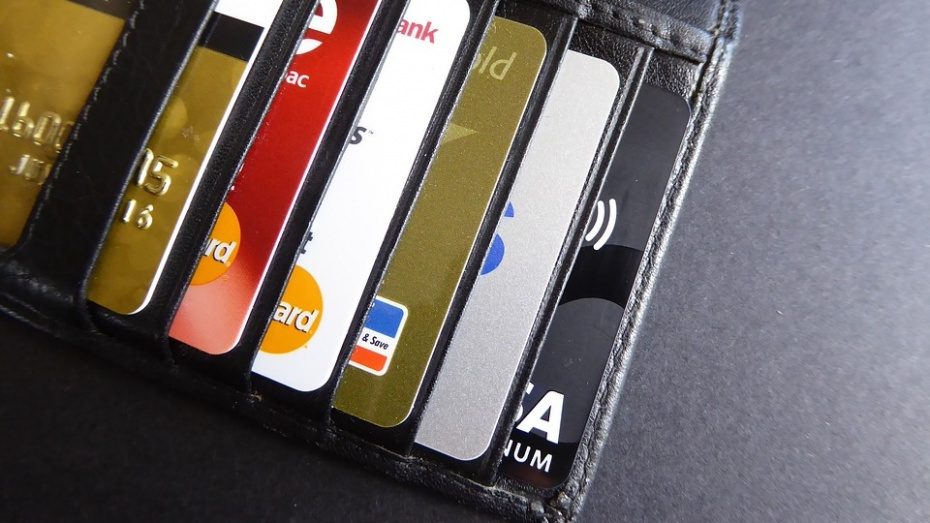 Tinkoff publishes the results of the Russian credit cards market research in follow-up of 2019. The research is based on the data of the Bank of Russia. Researches only considered undue debts (loans on call and overdrafts to individuals).

The credit card market in Russia has been growing for the third year in a row, to amount to 1.595 trillion rubles as of January 1, 2020.

The total number of credit institutions with a portfolio of over 1 billion rubles fell to 31, but their total market share grew to 99.5%.

In 2019, the Russian Standard returned into the top five credit card market players in Russia, reaching its share of 4.9% and increasing its portfolio by 21.9 billion rubles to 77.5 billion rubles as of January 1, 2020. Also, Sovcombank improved its position noticeably, becoming the fourth player in terms of absolute portfolio growth over the year (+ 23.4 billion rubles). The bank completed 2019 with a portfolio of 42 billion rubles and a market share of 2.6%.

At the end of 2019, the most modest portfolio growth among 10 market leaders (+0.8 billion rubles, or 4% in relative terms) was demonstrated by OTP Bank. The bank's market share decreased by 0.3 percentage points, down to 1.4%.