Russia moves away from cash faster than predicted 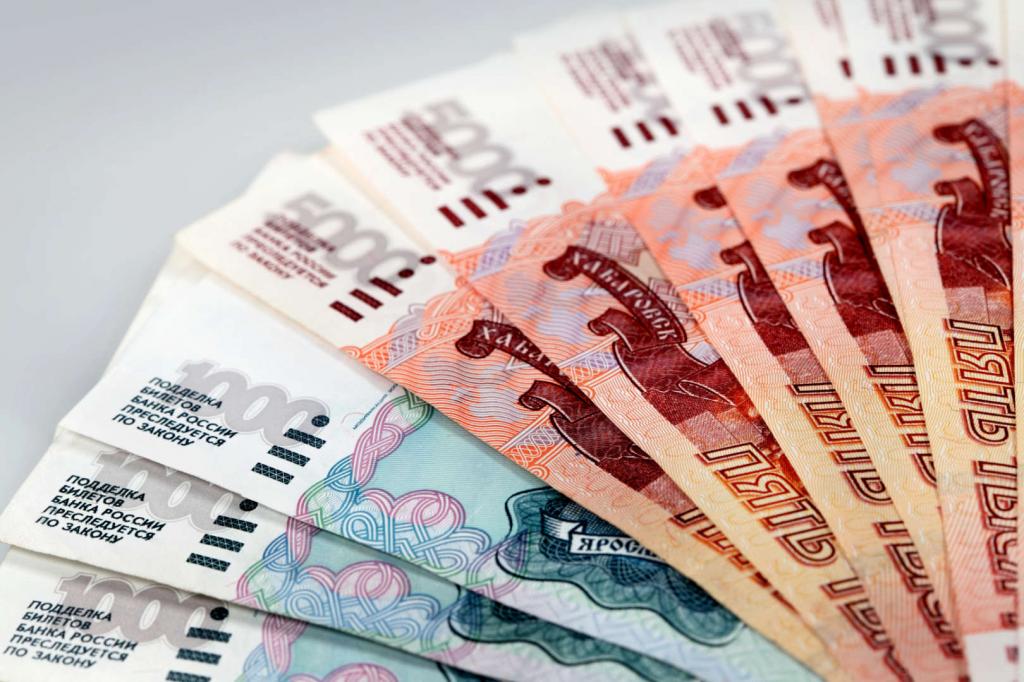 Consumers are reluctant to use cash unless absolutely necessary, primarily because of the risks associated with coronavirus infection. This conclusion comes from analysts of SberIndex and the Platform OFD IT-company who conducted a joint survey on the non-cash payments development in Russia.

In Q3 2020, the non-cash purchases accounted for 53.6% of consumer spending. This is an atypically high level, and the usual seasonality is disrupted for the second consecutive quarter. However, SberIndex analysts believe that the reason for the deviation is clear. People try to avoid using banknotes if possible, because, according to the latest research, COVID-19 “lives” on the surfaces of paper money for up to four weeks.

Against this background, the third quarter saw a non-cash turnover surpassing the mark of 60% in seven regions already. This is a record high figure for the entire history of observations. The Republic of Karelia takes the lead with 62.7% of purchases with a card, followed by the Murmansk Region and the Komi Republic (62.5% and 62.0%, respectively). Some other regions have already come close to the threshold value and will exceed it, SberIndex analysts expect, as early as Q1 2021.

The share of non-cash payments is growing at the same rate as in Q3 2019 to account for 4.9 p.p., since the range of card payment options continues to rapidly broaden. The Republics of Khakassia and Sakha stand out with the increase of 10.3 and 9.3 p.p., respectively.
In the fourteen most “cashless” cities, over 60% of purchases were made with cards. Among the leaders are Petrozavodsk (63.7%), Apatity (63.7%) and Syktyvkar (63.5%). Record growth rates as compared to Q3 2019 were recorded in Abakan that demonstrated an immediate increase of 13.3 p.p.

In the last quarter, the share of non-cash spending, based on the analysis of OFD Platform's fiscal receipts, turned out to be significantly higher than the figures based on Sberbank data (59.7% versus 53.4%). The analysts hypothetically attribute it to the growth of the “gray” sector of the economy during the lockdown. Now that the restrictions have been lifted, the assessments of the share of non-cash payments are getting closer again. The tougher restrictive measures introduced in late September did not have enough time to affect the overall landscape of Q3, but may become an important factor in Q4.

The largest consumer segments (Convenience Stores, Hypermarkets and Supermarkets) saw a decrease in the share of non-cash spending by 1.7, 2.2 and 3.1 p.p., respectively, compared to the “pandemic” quarter. The indicator in the “Clothes” category dropped noticeably, but this is primarily due to the comeback of offline retail.

With the share of non-cash payments even higher than in the second quarter, catering demonstrates the opposite trend. After a period of massive shutdowns, the industry is more responsive to customer needs for convenient payment options. Online orders, where the share of non-cash payments is traditionally high, contribute to this significantly. It should also be considered that in the current economic situation better prepared “white” players equipped with appropriate payment terminals remain on the market.