Half of Russians believe mortgage rates to rise in 2021 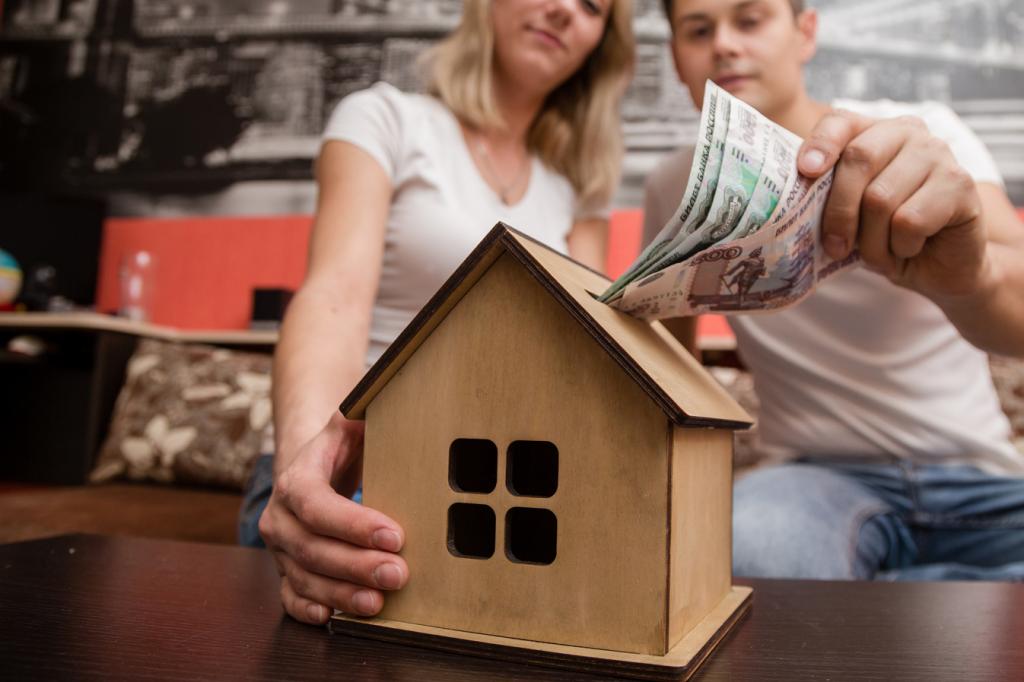 Changes in the economy this year have affected the real estate market and banks’ mortgage offerings. The Dom.Mail.ru project explored how many Russians bought an apartment over the past six months, what interest rates were offered by banks and how many Russian residents had heard about the easy-term mortgage programme.

Every fifth (21%) surveyed say s/he has purchased a residential property over the past six months. Almost one third (32%) of them bought an apartment not far from the city center and another third (31%) chose the outskirts. Most often, these were two-room (36%) and one-room flats (29%), less often – three-room ones (19%). As for houses, 43% of the buyers chose houses under construction, 19% bought a flat in a newly commissioned house, 19% bought houses built before 1990.

The survey also showed how many Russians are thinking over buying a flat (the figure turned out to be 48%). Location-wise, one third of respondents (33%) wanted an area near the city center, 32% considered the outskirts. 29% of respondents preferred to buy flats in a house under construction, 22% – in a fully commissioned block of flats, 20% – in old housed, 20% – in new houses built in the 2000s. Almost two-thirds of the surveyed (68%) would rely on a mortgage, being sure that now they can find offers with attractive interest rates.

The Russians also say they know about easy-term mortgages: 65% of the respondents have heard about this programme. Nevertheless, half of the surveyed (51%) stressed that they expected mortgage rates to increase in 2021.
Tweet