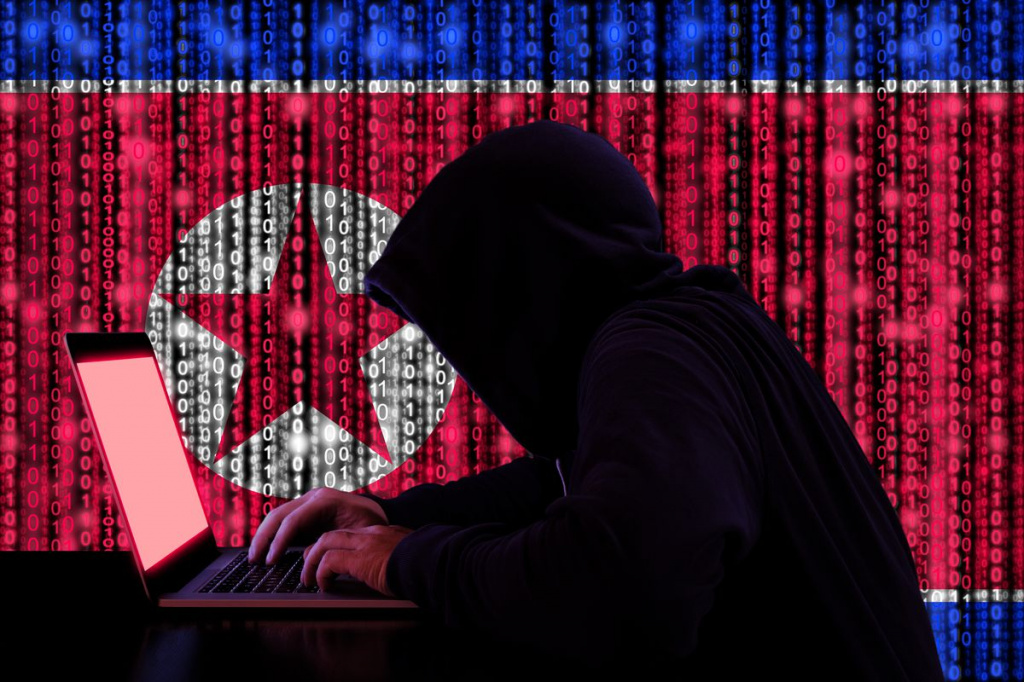 The hacker attacks of Kimsuky, a North Korean cybercriminal group, targeted Russian industrial and military organizations. Attackers use the pandemic as a topic in their mailings.

Cybersecurity experts note that the Rostec State Corporation has become one of the targets of the hackers. In turn, company spokespersons confirmed the growth in the number of malicious attacks, noting that most of them were prepared rather casually. This can be attributed to intelligence and preparatory actions. To mislead the employees of the attacked organization, hackers use targeted phishing and fake pages to enter online services. This tactic allows you to steal the credentials of employees and use them to develop an attack.

The cybercriminals used different channels (including social networks) for fraudulent mailings. The ultimate goal is to steal confidential information from defense enterprises.

According to the SecAtor Telegram channel, North Korean cybercriminals laid their hands upon Rostec in April this year, but the corporation has not confirmed this information so far.
Tweet