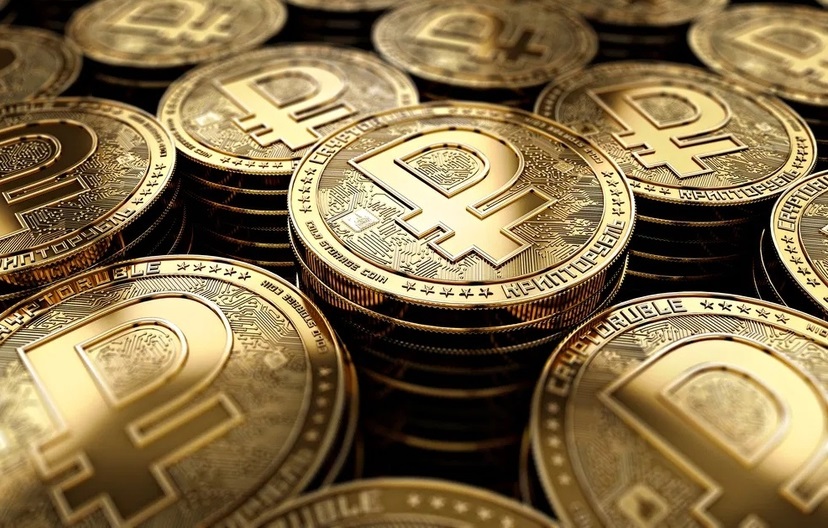 The start of testing the digital ruble platform prototype in Russia is scheduled for January 2022. The Bank of Russia sees no obstacles to its implementation.

“The Bank of Russia plans to start testing the digital ruble platform prototype in January 2022, as provided for by the concept we published this spring. The platform is currently developed at a rapid rate. We do not see any obstacles at the moment to the introduction of the digital ruble,” the central bank’s press service informs citing Bank of Russia’s First Deputy Governor Olga Skorobogatova.

According to the central bank, the testing will take place in several stages with different scenarios and various types of operations. Based on the results of the pilot testing, a roadmap for the implementation of the digital ruble will be developed, as well as the necessary amendments to the laws.

“The digital ruble platform is a new payment infrastructure, unique in its qualities and functions. It is one of the key projects of the Bank of Russia. That is why we have already included it in the Strategy-2030,” the statement says.