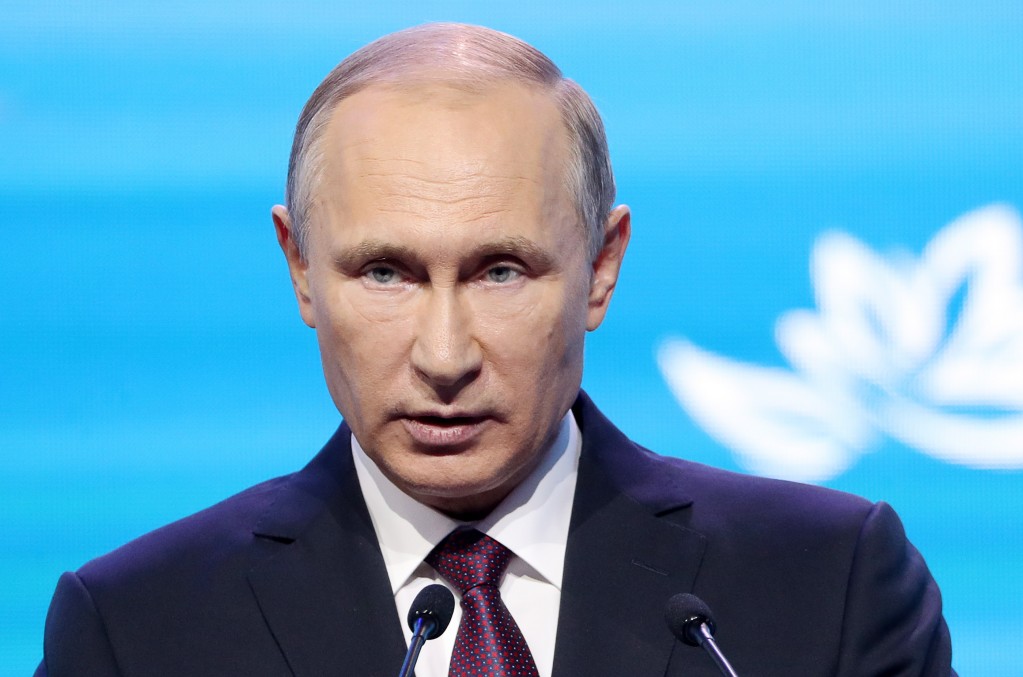 Russian President Vladimir Putin called on the Eurasian Economic Union member states to think over the idea of building a common payment infrastructure.

“We suggest going into the issue of creating in EEC a common payment infrastructure based on advanced financial technologies,” said the head of the Russian state at the Supreme Eurasian Economic Council meeting. He says “this would enhance the resilience of national payment systems of the Eurasian Economic Union member states, lowering their dependence on the dollar and other foreign currencies.” “This means, literally, raising the level of economic sovereignty,” Putin believes.

In his opinion, “it is important that coordination among the EEC member states in making the finance and monetary policy is improving.” Citing the agreement on harmonization of legislation in financial sector signed in September, the President of the Russian Federation noted that “it is a big step towards the formation of a common financial space.”