Public transport fares can be paid with QR code soon 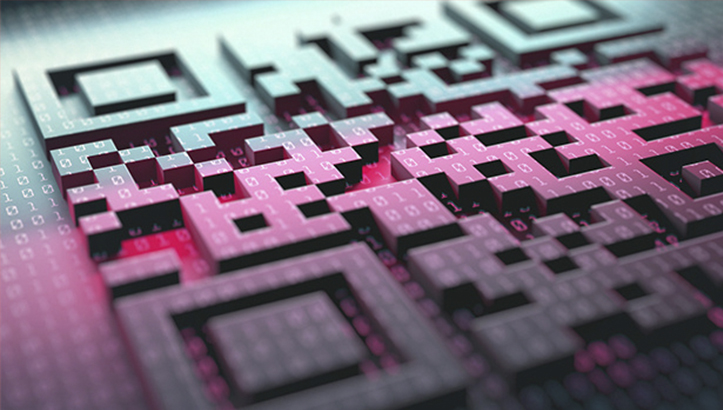 A new function, QR code payment for travel in public transport, can be enabled in the Faster Payment System (FPS).

Five banks participating in the system, including VTB, Gazprombank and Otkrytie, informed about the integration of transit projects in FPS. This service is planned to be implemented after discussion with market participants, the Bank of Russia said. The regulator added that they were committed to the implementation of various functions and payment options in the FPS.

The interaction scheme will remain the same as that for fare payments by bank card. This will be a non-cash transfer of money from individual’s account opened with one bank to the account of a transport operator.

The fares are supposed to be paid through FPS using a QR code and payment details that will be displayed on the terminals already available in the transport vehicles. The passenger will need to scan the code with a camera, and then okay the payment in the mobile bank.