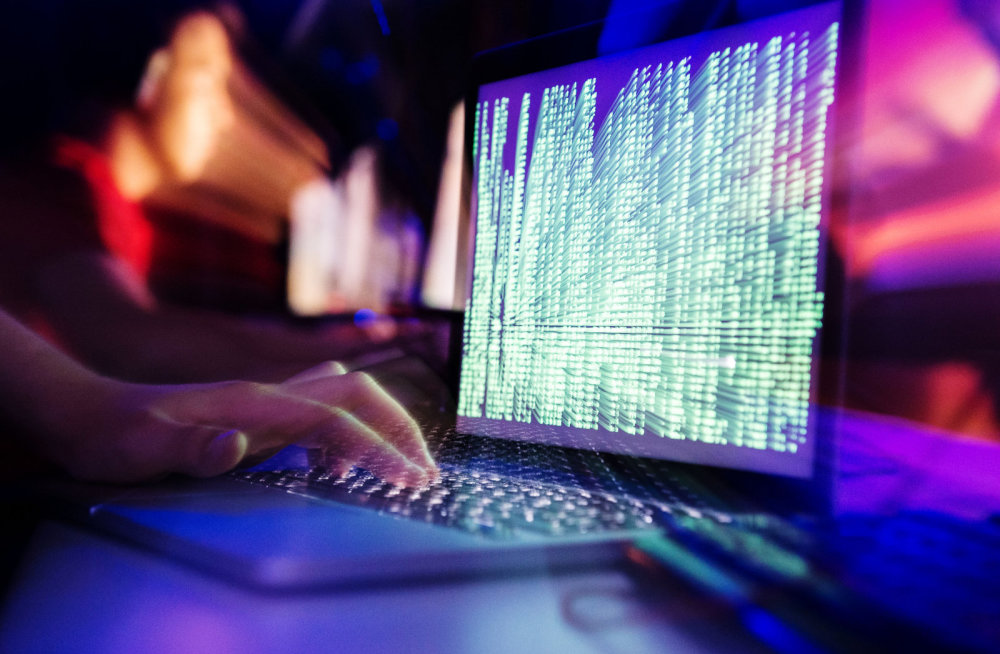 According to N. Kasperskaya, the number of leaks in Russia increased by more than 40% in 2019, while globally it grew by about 10%. The number of compromised personal data and payment information records in Russia grew about six times to reach 170 million, as compared to just a twofold growth to 14 billion records globally.

According to statistics compiled by InfoWatch analysts, about two-thirds of the leaks were premeditated, with most of the leaks in 2019 (over 50%) caused by external fraudsters – hackers. In Russia, the story is different. Although the share of leaks caused by hackers increased, it is still under 20%, while about 70% of the leaks in this country fall within ordinary company employees. Basically, the data leak channels are digital ones and include databases that store data of specific persons such as users, clients, or employees.

“Looking at the past year statistics of leaks, you might think that Russia is a kind of special country, since the picture of leaks differs from the global landscape so dramatically. But it is much simpler in reality... The companies that allowed leaks are cooking up external threats as the cause of the leak. As a result, external attackers’ share is larger in Western publications as compared with our country,” explains Kasperskaya.