Bank of Russia to launch a national cryptocurrency 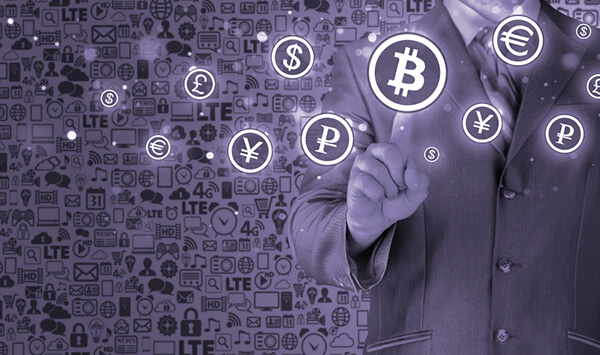 "While studying this possibility, we have launched a number of pilot projects that will help understand how we can leverage the technology of distributed ledgers applied in the processing of large volumes of information, for the development of national cryptocurrency, as well,” she added.

At the same time, she noted that a detailed discussion of the introduction of cryptocurrency in Russia will not be possible until the respective R&D works have been completed.

“We can get back to this issue in more detail two or three years later, when we have completed groundwork and be able to share our vision with you,” Central Bank Deputy Governor said.

The fact that the government is reviewing the possibility of introducing a national cryptocurrency in Russia became public on May 27. This initiative is discussed by Rosfinmonitoring (Russia’s Federal Financial Monitoring Service) with representatives of banks and the Ministry of Finance.

Earlier, on May 25, Skorobogatova informed about the Central Bank’s proposal to attribute cryptocurrencies to digital goods and impose their taxation. She noted that out-of-control issuing of cryptocurrency could threaten the Russian economy.

PSB among first to test operations with digital ruble
13:11, 29 August

Cristina Doros, Visa: “E-commerce, contactless and tokenization will lay the groundwork for further innovation in Azerbaijan”