56% of Russians plan to put money away for retirement 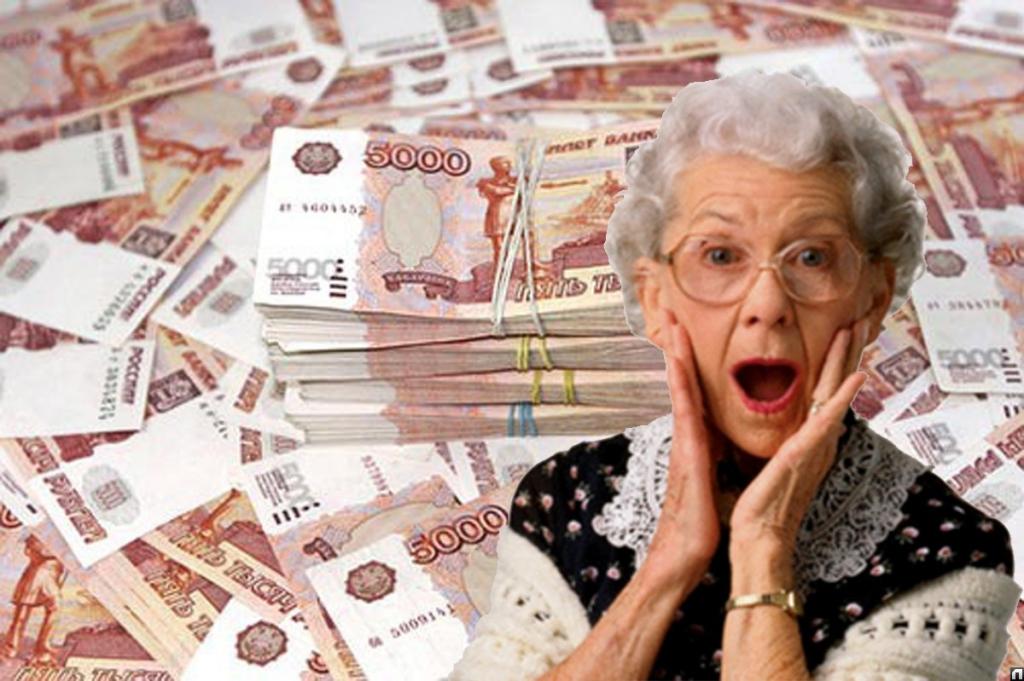 56% of prime-age adult Russians (including 67% of residents of the Far Eastern Federal District and 63% of residents of Moscow and the Moscow Region) intend to start saving for their retirement, while 12% of our compatriots already have savings for old age, a survey by Otkritie Bank shows.

28% of Russians surveyed named opening a deposit or savings account the best way to put money away for retirement. Most of those who support this method are residents of the Ural Federal District (33%), least of them – live in the Southern Federal District (19%).

Another 28% of respondents consider buying stocks, bonds and real estate an effective way to save up for a decent life in old age. This method is especially well-liked by residents of the Ural (37%) and Far Eastern (36%) federal districts, while in the North Caucasus as few as 13% of respondents like it.

22% of Russians (28% of residents of the Moscow region) believe that it is best of all to save for old age in foreign currency. 7% are willing to save at home in cash in rubles (16% in the Far East and 11% in Moscow and the Moscow region). 6% would prefer to put their pension savings on a bank card (the obvious leader is the North Caucasus – 15%).

76% of Russians reacted negatively to the retirement age increase. 20% of the respondents reacted neutrally to this fact, only 2% were positive about it (0% in the Moscow region and the Far East). At the same time, almost half of Russians (49%) plan to continue working during retirement.

13% of respondents named passion for their work as the reason for their wish to work at retirement age. 36% intend to do this for the sake of additional income (42% in the Far East and 41% in the Urals). Another 32% of Russians surveyed do not plan to work after retirement, unless hunger drives the wolf out of the wood. Most often, this answer was given by residents of the Far Eastern Federal District (42%), less often – the North Caucasus (21%) and the Urals (23%). As few as 5% of Russians totally reject the idea of working in retirement no matter what comes next.
Tweet