Settlements in Russian rubles between EAEU members grew to reach 70% 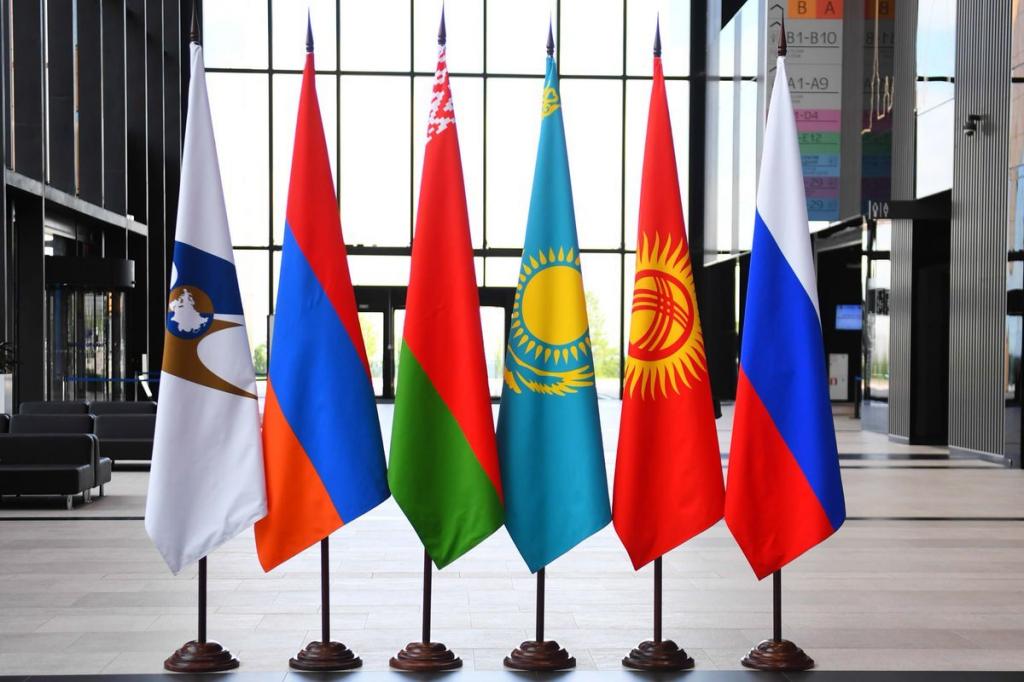 The states of the Eurasian Economic Union (EAEU) have increased the share of the Russian ruble in their settlements to more than 70%, Deputy Prime Minister of the Russian Federation Alexey Overchuk announced speaking at the Federation Council session.

“The trade turnover in the EAEU countries demonstrates a tendency towards an increase in the role of the Russian ruble. Over the past five years, its share in the payment pattern has grown to reach 72.5%,” said Alexey Overchuk, specifying that the figure refers to 2019.

The EAEU economy may grow by 3.2% in 2021, A. Overchuk said. According to him, the decline in the EAEU economy during the pandemic was less dramatic in comparison with that in the European Union.

“Stress testing of EAEU members’ economies in 2020 has demonstrated their viability. The economic decline in the EAEU is estimated at 2.9%, compared to 6.3% and 6.6% GDP fall in the European Union and Eurozone, respectively” the Deputy Prime Minister said.