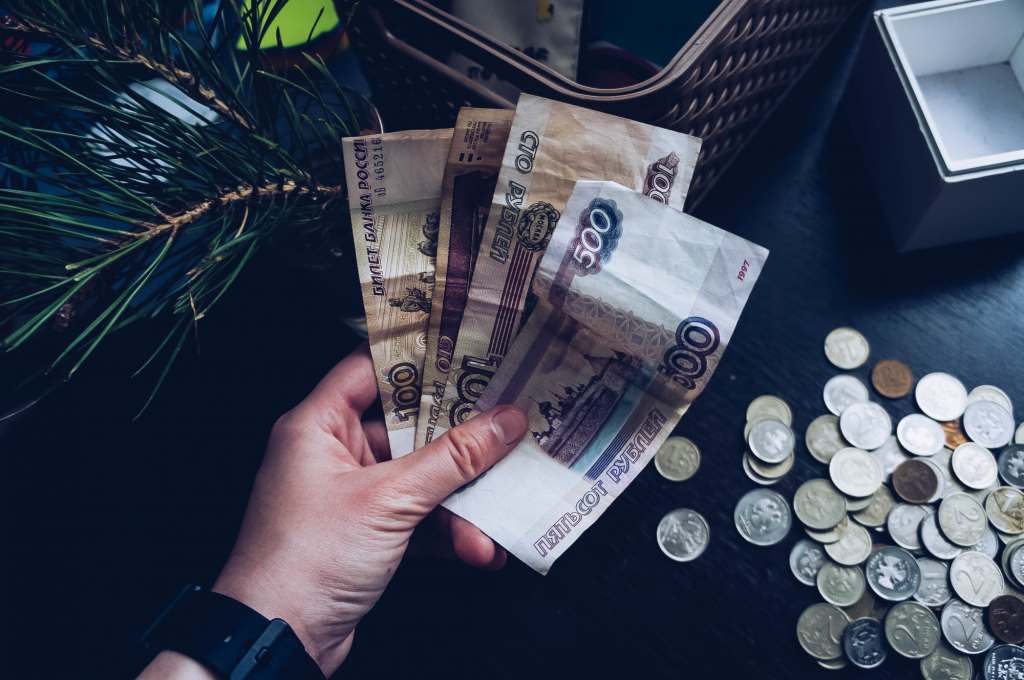 During the pandemic, 79% of Russians realized that they needed a cash cushion, with 34% of them starting to save money at the height of the coronavirus crisis, and 15% becoming investors. The most lucrative instruments, according to Russians, are bank deposits and investments in real estate, says a survey conducted by Otkritie Bank.

34% of Russians started saving money during the pandemic. Most of them live in the Far Eastern (38%) and Volga (37%) Federal Districts, least of all – in the Southern Federal District (29%). Another 35% of respondents have not yet started to save money, but the pandemic made them think about it (most of them in Siberia – 43%). As few as 7% of respondents firmly stated that they had never saved money and were not going to do so.

15% of respondents said they had become investors during the pandemic. The Moscow region is a predictable leader in this respect (22%), while this figure is twice as low (11%) in the Southern Federal District.

35% of those who save money, do it on a special purpose: the largest share of such goal-oriented Russians live in the Southern Federal District (44%), the smallest – in Siberia (27%). 29% of Russians save money for a rainy day: most of them live in Moscow and the Moscow region (39%), least of them – in the North-West (23%) and the North Caucasus (24%). 23% of Russians spend their savings on ordinary household needs: less often in the Moscow region (17%), most often in the Far East (29%).

7% of the respondents use their savings for investments, with the share of such respondents distributed across all Russian macro-regions fairly evenly. 4% do not intend to spend the savings at all, since they want to leave the money to their children (9% in the North Caucasus, and as few as 1% in the Southern Federal District and 2% in the Far East).

The Russians believe that the best income-bearing instrument for savings and investments (that was an open question with more than one answer allowed), is now investment in real estate. This is the opinion of 43% of the respondents in total, being most popular in the Southern and Volga Federal Districts (48% each), and the least popular – in Moscow (32%) and in the Urals (33%).

30% of Russians call the traditional bank deposit the best saving instrument, which remains, by a large margin, the most popular tool for saving money among Russians. The largest share of the bank deposit lovers live in the Moscow region (41%), the smallest – in the Volga and Far Eastern Federal Districts (27% each).

25% of Russians prefer to convert their savings into foreign currency (38% of residents of the North-West and as few as 13% –of the Far East). 24% rely on the investments in securities, stocks and bonds, with the Far East unexpectedly taking the lead (32%).

17% of respondents prefer to invest their savings in their own business (21% in the North Caucasus and Central Federal Districts and as few as 9% in the Urals and the Far East).

19% of respondents preferred saving cash and keeping it at home. This is most popular method in the Far East (25%), and the least popular one in Siberia (15%) and the Moscow region (16%).

6% of Russians are ready to invest their savings in cryptocurrency, in particular, in bitcoin. At the same time, the main crypto-skeptics live in Moscow (2%), and the main crypto-optimists live in the Far East (13%).
Tweet