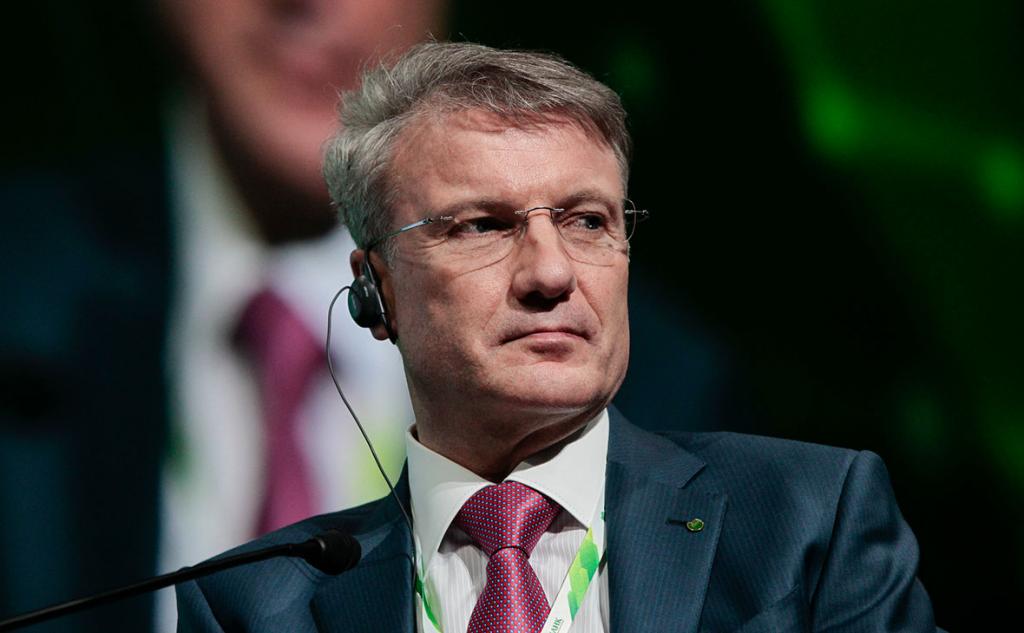 Herman Gref, Sberbank CEO and Chairman of the Management Board, took part in the eighth meeting of the Secretaries of the Security Councils of the CIS member states. He spoke about the artificial intelligence, its development in Russia and globally, including the use of AI in the states’ national security strategies, giving examples of its practical application such as computer vision, speech recognition and synthesis, natural language processing , recommender systems and decision-making support systems.

As Herman Gref notes, more than 35 countries, including Russia, have adopted national strategies for the development of AI, with the total spending on AI in the world estimated at $50 billion in 2020. Geopolitically active players such as the United States, China, Great Britain, Japan, India, France, Germany, Canada, and the European Union as a whole, designate AI as a high priority in national security strategies and invest billions of dollars in it as part of long-term programmes.

“Artificial intelligence is already changing our world and will change it even more in the future. AI is successfully used in medicine, education, agriculture, industry, transport, telecom, trade and, of course, in security matters. AI has become a mature industrial technology that helps to manage time with care, solve complex professional problems and makes life much easier for people,” said Herman Gref.

He gave a lot of examples of the integration of AI-based technologies, many of which are being developed, piloted and already implemented by Sberbank. Biometric solutions are successfully used in various fields – from client authentication to crime detection. Computer image analysis detects pathologies in medical images. Taxis, harvesters and drones are becoming unmanned. Psycho-emotional analysis of facial expressions and human movements helps law enforcement bodies and marketing firms.

Speech recognition and synthesis is a basic component of voice assistants, which are increasingly entering our everyday life. The same technology is used to build autologging solutions that simplify the work of doctors. Computer processing of natural language opens new opportunities for communication and search, moderation and generation of text. Recommender systems are used in the entertainment industry and contextualy targeted advertising, while predictive analytics offers great opportunities for improving operational efficiency, assessing probable responses and predicting weather events. Anomaly search allows you to prevent atypical transactions and user actions, protecting the money of the user from criminals.

On the frontier of science is the use of AI to build AI models (AutoML), their training based on a small amount of data (this is how children learn) and the creation of Artificial General Intelligence (AGI), which will learn to solve a wide pool of problems better than experts in these areas do.

In addition, Herman Gref outlined the milestones in the development of artificial intelligence in Russia – an area where Sberbank, the federal AI competence center, plays an important role.

So, in October 2019, the National Strategy for the Artificial Intelligence Development until 2030 was adopted by the decree of the President of the Russian Federation. Later, the Artificial Intelligence Federal Project was approved, which supports the introduction of AI into practice, the development of AI startups, research centers and educational institutions, hardware, regulation and popularization of AI.

Last year, an artificial intelligence alliance was established to include Sberbank, Yandex, MTS, Mail.ru Group, Gazprom Neft and the Russian Direct Investment Fund. Its mission is to become the center for the development of artificial intelligence in Russia and to ensure the technological leadership of our country and the alliance member companies on the global technology market.

At the end of his speech, Herman Gref invited the meeting participants to visit Sber’s Security Operation Center (SOC), which uses the latest AI technologies to combat and prevent cyber-attacks. The head of Sberbank also reminded the attendees of the Artificial Intelligence Journey, an international conference on artificial intelligence and data analysis, which Sberbank is holding online on December 3-5, 2020 in collaboration with domestic and foreign partners. The event will feature an online competition on AI technology, an AI Journey Junior online conference for middle and high school students, and a three-day online conference on machine learning, computer vision, natural language processing, neuromorphic and heterogeneous computing, and other topics.
Tweet