NPCS paid off by 90% within two years 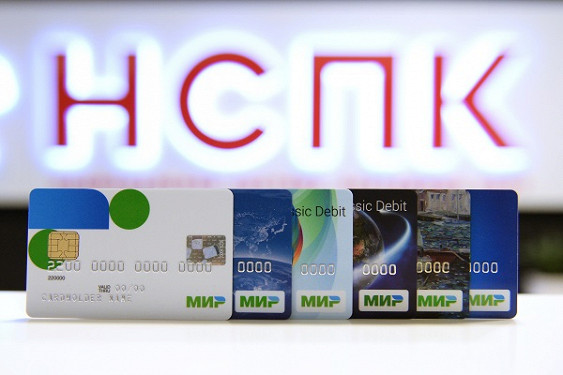 The net profit generation in 2016 was significantly influenced by the revenues that amounted to 6.2 billion rubles then.

According to the NPCS press service, the earnings from services provided by the Mir payment system showed a 9-fold increase, compared with 2015. This results from a boost given to the Mir payment system development. Launched in December 2015, the system was being deployed on the territory of the Russian Federation in 2016, as new member banks joined and the Mir card issue was launched.
Tweet