Russia Caves In on Bitcoin to Open Front on Money Laundering 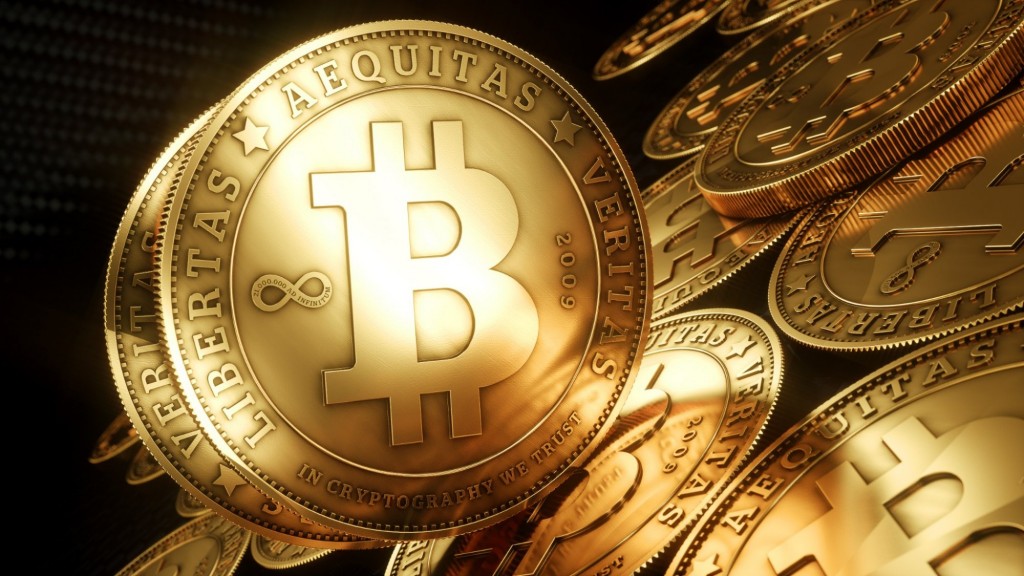 In a major U-turn, it’s now edging closer to their acceptance as a legitimate financial instrument to open a new line of attack on money laundering.

The authorities hope to recognize bitcoin and other cryptocurrencies in 2018 as they seek to enforce rules against illegal transfers, Deputy Finance Minister Alexey Moiseev said in an interview. The central bank is developing a joint position together with the government on digital currencies, according to its press service.

“The state needs to know who at every moment of time stands on both sides of the financial chain,” Moiseev said. “If there’s a transaction, the people who facilitate it should understand from whom they bought and to whom they were selling, just like with bank operations.”

While bitcoin isn’t regulated by any government, it has come under increasing scrutiny in some countries as a way to shelter assets from the authorities or launder ill-gotten gains. In China, which has occupied a central role in trading and mining bitcoin in recent years, the three largest exchanges imposed a moratorium on all coin withdrawals in March as the central bank issued new guidelines on their use.

Tracking cryptocurrencies could become the latest tool enlisted in the Bank of Russia’s battle against money laundering, which has seen hundreds of lenders lose their licenses over the last three years. The plan to legalize and monitor bitcoin is taking shape as traditional schemes are drying up, with dubious operations such as fake trades and loans used to move money abroad dropping by half to $771 million last year, according to central bank data.


Bank of Russia Deputy Governor Olga Skorobogatova said in February that the authorities would decide if digital currencies can be considered as asset, cash or security by mid-2017.

Initially, cryptocurrencies in Russia are most likely to be bought via bank accounts in order to make online purchases, with some also acquired as a speculative investment, Alfa-Bank Vice President Oleg Legostev said in comments emailed by the lender’s press service.

Foreign banks have sometimes been swept up in investigations of Russian schemes. Royal Bank of Scotland Group Plc received information requests from the U.K. in March in relation to an alleged money laundering ring that moved money through Moldova and Latvia between 2010 and 2014.

Deutsche Bank AG in January was fined $629 million by U.K. and U.S. authorities for compliance failures that saw the bank help wealthy Russians move about $10 billion abroad using transactions that may have covered up financial crime.

Crime, corruption, and tax evasion spawned at least $211.5 billion in illicit Russian outflows between 1994 and 2011, with illegal transfers reaching $552.9 billion, according to Washington-based Global Financial Integrity.