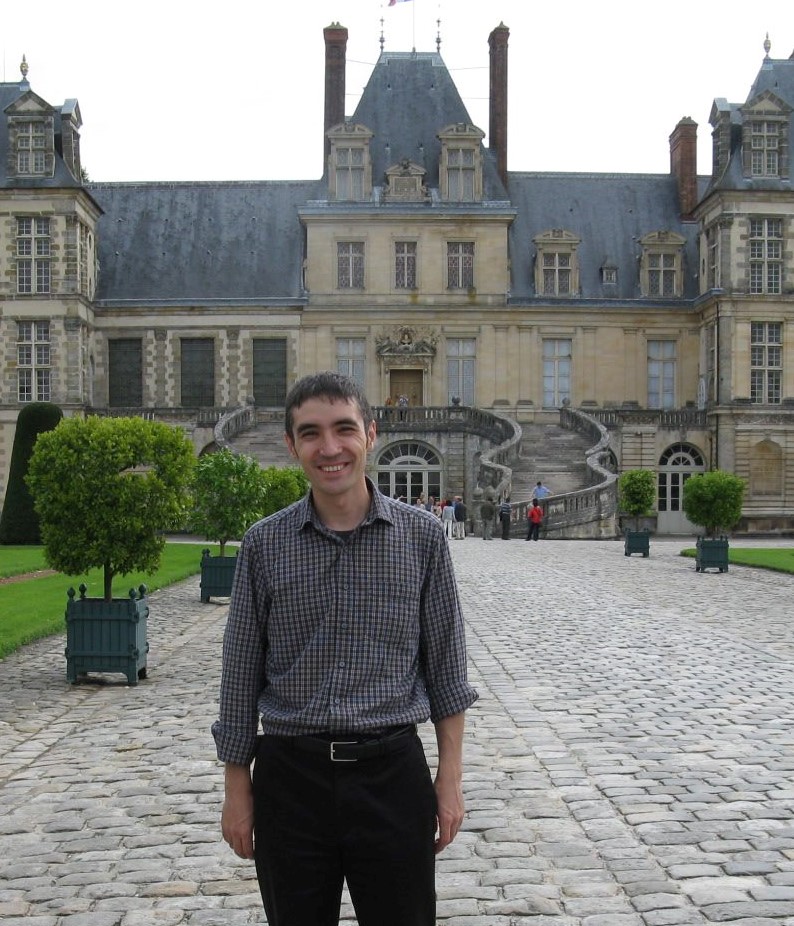 Introduction: In Russia, people without credit history at credit reporting agencies – the largest of which are OKB, NBKI and Equifax – have been historically excluded from some of the most essential banking products: loans and credit cards. This situation has a disproportionate effect on certain vulnerable parts of the population – recent immigrants holding Russian citizenship, young people, the poor, people employed in “shadow” economy. When they apply to banks for credit, the result is typically a rejection, since the lack of credit history is often interpreted by a bank’s application scoring as a negative factor due to difficulties in predicting the future level of credit risk. As a result, people who are excluded from the traditional banking services, have to rely solely on their family, friends or other unofficial lending providers, often at exorbitant prices. For them, there’s an obvious Catch-22 situation: you need to have a credit history to start your credit history.

Case: A medium-sized Russian bank, focusing on mass-market credit cards and loans, as well as issuing co-branded cards with some large retailers. Twenty-five percent of the applications for this co-branded credit card came from people without credit history. Unfortunately, 90% of such applications were rejected as the scorecards penalized them for their lack of credit history. In the spirit of equal access and financial inclusion, the bank has launched a new co-branded card product, aimed at creating equal opportunities to all of its customers. Essentially, this card was issued initially without credit limit to any applicant who met the minimum requirements. All paperwork and checks (including credit bureaux) needed to open a credit limit to the card was also processed at this stage. Further, in a stretch of one to two months, the bank selected the card customers who should receive credit limit. For this purpose, customers were split into several segments to properly assess their creditworthiness: 1) customers with good credit history; 2) customers with bad credit history; 3) customers without credit history. Using the standard application strategy and scorecards, most customers from the first segment (“white area”) were assigned credit limit on their cards. Customers from the second segment (“black area”) were mostly denied credit, as they had already demonstrated their inability to service their financial obligations. In turn, customers without credit history (“grey area”) were assessed based on a mixture of demographic, socio-economic – such as employment status and level of income – and behavioral information, which was heavily focused on card transactional behavior, such as quantity and amount of transactions, Merchant Category Codes (types of purchases, such as “Motion Picture Theaters” or “Book Stores”), participation in a store cashback bonus program, and others. As a result, the bank was able to identify and select those customers who, despite their lack of a proper credit history, demonstrated their good financial standing and loyalty to the bank. The bank has decided to provide credit limit to them. To mitigate the potential risk and expand the scale of the program, customers from this segment, who were selected for credit limit assignment, were all given a small credit limit at the start, with a possibility of future limit increase per customer request.

Results: In general, the experiment had a limited success – about one third of clients without credit history either closed their cards or reduced their credit limit back to zero within a few months after being granted a credit limit on their cards. Further research is needed to understand the reason for such irrational behavior. One of the possible explanations is linked to some religious beliefs that do not allow customers to use borrowed money and pay interest (e.g. paying loan interest is prohibited among Muslims), or other instances when people have had means to start their credit history earlier but chose to refrain from it due to their own personal reasons.

Another factor that contributed to a rejection of the credit offer was the age of a customer – younger people were more likely to start using their credit limit than older ones, with the average age among users of credit limit about 5 years less than among non-users (37 vs 42 years old respectively).

However, there was also a small (about 29%) but important portion of customers without credit history, who have started to actively use their credit limit, once they were provided with the opportunity. As compared to the regular customers, these clients were characterized by low levels of delinquency (in most cases, less than 30 days past due) and by lower credit limit utilization ratio, despite more conservative credit limit amount (all clients in this category had credit limit of less than 500USD). This proves that customers without credit history can be creditworthy, if proper selection strategy is applied.

Despite the limited success of the pilot, the bank continues to find ways to offer credit to all its good applicants, regardless of their background, including transactional analysis and telco data.