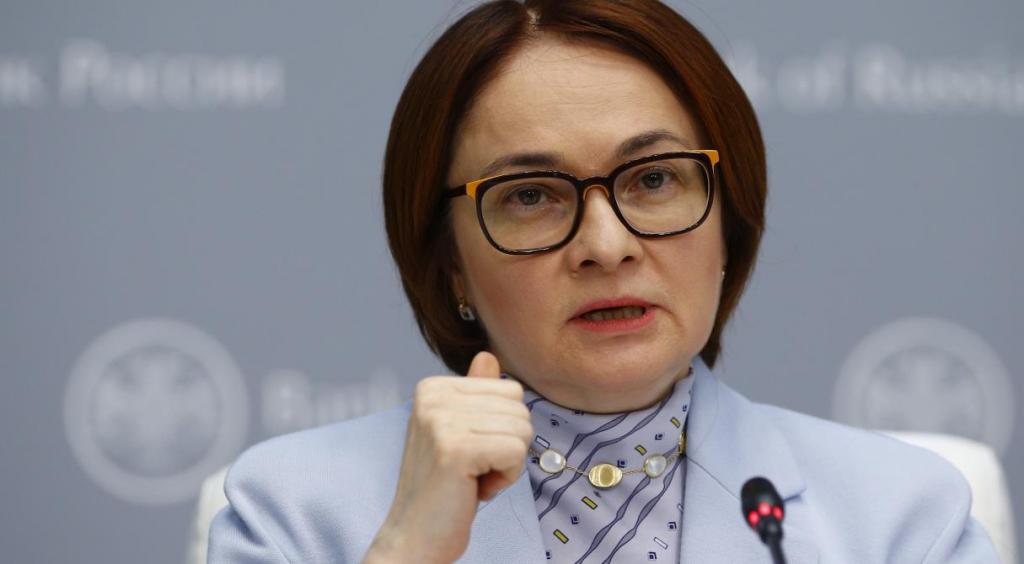 The introduction of the digital ruble correlates with the development of the digital economy in the Russian Federation, said the head of the Bank of Russia.

As the economy goes online, digital currencies will become the future of financial systems, including the Russian one, said Bank of Russia Governor Elvira Nabiullina. She believes there is a need for fast and non-expensive payment systems, and digital currencies of central banks (CBDC) can fill this gap.

At the same time, the head of the Central Bank of the Russian Federation also emphasized the difficulties associated with the widespread introduction of digital currencies. If each bank creates its own national platform based on local standards, it will be very difficult to create interconnections between such systems to facilitate cross-border payments.
Tweet