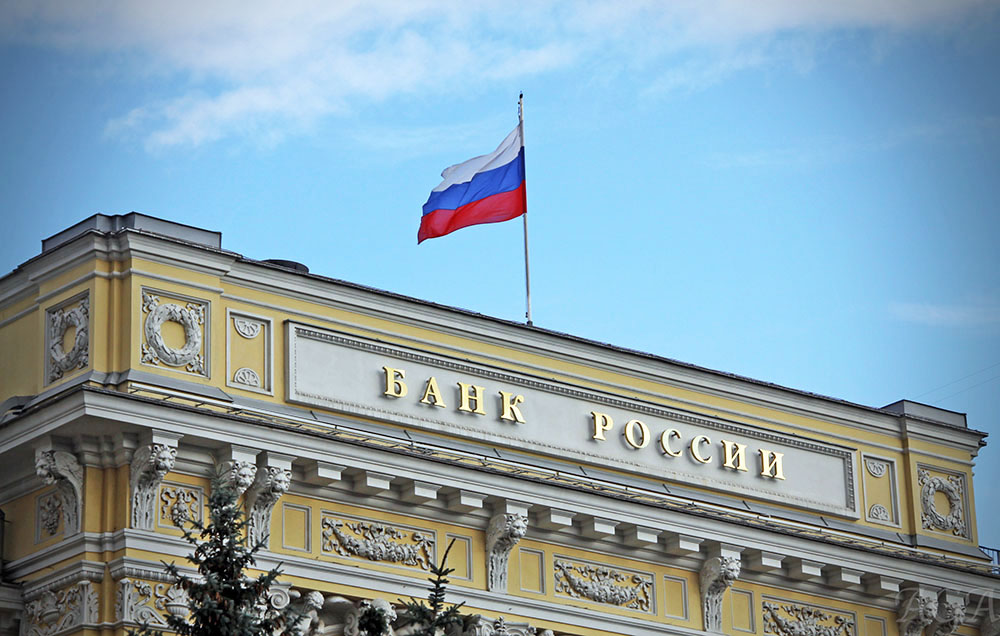 This figure is a record high for the past five years according to statistics, published on the official website of the regulator.

"For a number of years we have seen a significant increase in the share of cashless card based transactions of our citizens: 6-8 percentage points growth annually. This is a very good indicator,” says Olga Skorobogatova, Deputy Chairman of the Bank of Russia. “So, more and more Russians realize that using cards to pay for purchases and services is convenient and simple. Bank card is used as a payment instrument more often. We believe this trend will continue supported by the development of payment technologies including contactless payments.”

The demand for cards as non-cash payment instrument is evidenced by the strong growth of cashless operations using cards for a number of years surpassing the corresponding figures for other payment instruments.

As of end-2016, 439 of 623 credit organizations were involved in card issuing and/or acquiring. The network of their terminals for card transactions included about 201,000 ATMs and 2 million electronic terminals, including 1.8 million of them installed at merchants’ locations.