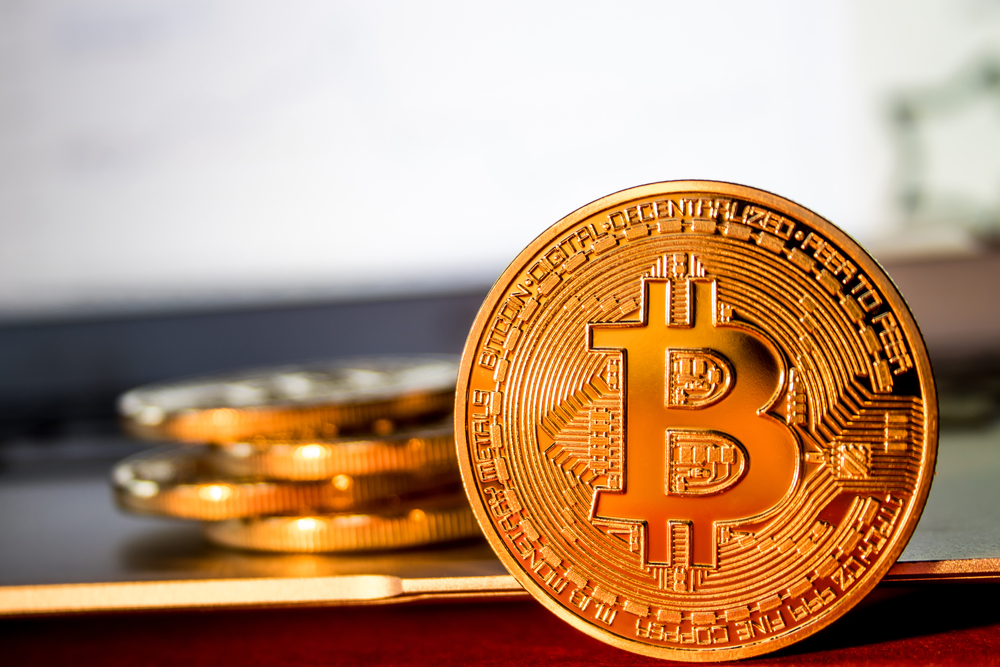 The bitcoin has jumped to $7800 on the SegWit2x hard fork termination news.

According to Coinmarketcap, the bitcoin average weighted exchange rate is $ 7,553 at the moment; capitalization of the pioneer crypto currency - $125.9 billion.

In May 2017, key bitcoin industry players including Bitmain, Bitfury, F2Pool, Genesis Mining, ShapeShift, Xapo, etc., signed a closed-door agreement in New York on activation of Segregated Witness and a hard-fork, implying an increase of the block size to 2 MB. However, the community failed to find a consensus, which led to the cancellation of SegWit2x.

“The Segwit2x effort began in May with a simple purpose:  to increase the blocksize and improve Bitcoin scalability. At the time, the Bitcoin community was in crisis after nearly 3 years of heavy debate, and consensus for Segwit seemed like a distant mirage with only 30% support among miners.
Segwit2x found its first success in August, as it broke the deadlock and quickly led to Segwit’s successful activation” the statement says, adding that a 2MB blocksize increase was planned.

“Our goal has always been a smooth upgrade for Bitcoin.  Although we strongly believe in the need for a larger blocksize, there is something we believe is even more important: keeping the community together.
Unfortunately, it is clear that we have not built sufficient consensus for a clean blocksize upgrade at this time. Continuing on the current path
could divide the community and be a setback to Bitcoin’s growth. This was never the goal of Segwit2x.”
Tweet