BCG predicts Russia's leadership in cashless payments within next 10 years 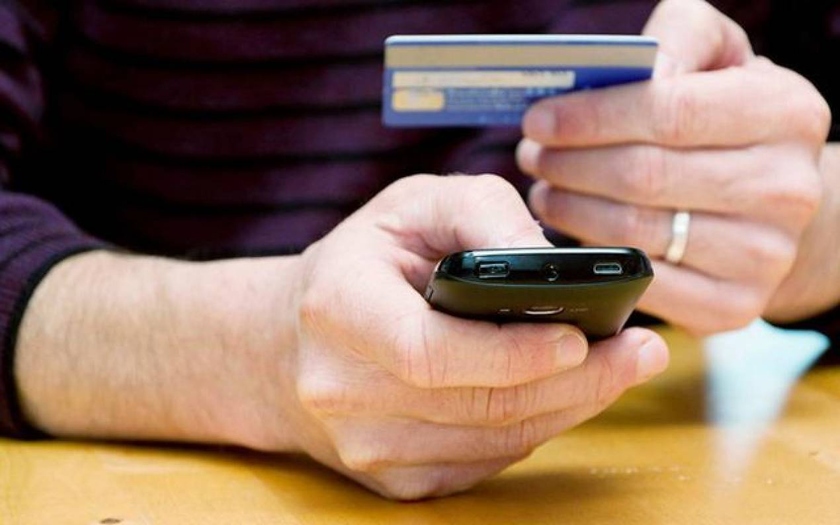 Over the next 10 years, Russia will be driving up the volume of card payments, outstripping the world’s major economies and strengthening its global leadership, predicts The Boston Consulting Group (BCG) in its study.

Analysts assume that revenues from non-cash payments in Russia will grow faster than in other Eastern European countries to soar twice as much in the next 10 years.

“We expect that over the next 10 years, card payments in Russia will continue to grow at an outstripping pace, leaving behind the largest economies in the world - the United States, Great Britain, Germany - which will allow Russia to strengthen its global leadership,” says BCG.

Max Hauser, Head of BCG's Technology Advantage Practice in Russia and the CIS, noted that at the instrument level, debit cards will demonstrate the fastest growth in Russia.

According to BCG, while Russia was one of the countries with the lowest per capita card transaction volume in 2010, lagging 40 times behind world leader Norway, Russia managed to slash the gap to 1.5 times as few as ten years later.