When Times are Tough, the Cards are Stacked against Customers 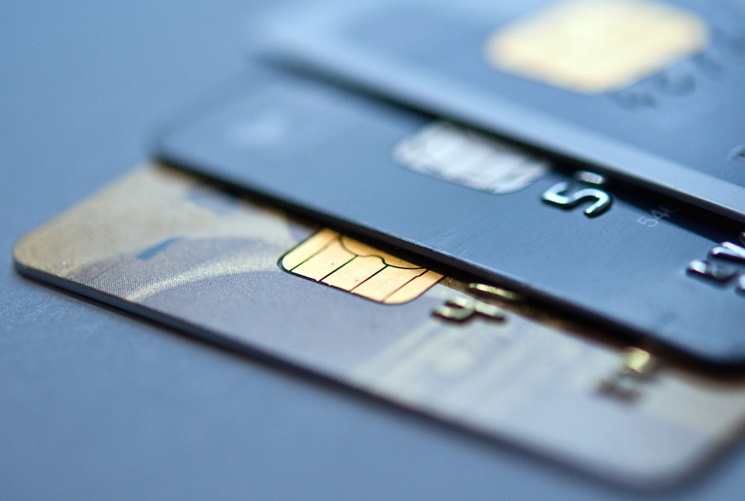 In a situation of economic instability and high volatility of the currency exchange rate, banks sometimes have to quickly modify the characteristics of consumer loans and use the entire arsenal of portfolio management tools to minimise the banks’ losses. However, when making substantial changes in the lending conditions, both for the existing portfolio and for potential customers, risk managers are often unable to predict the outcome of their activities, relying only on their intuition.

Economic shocks and dramatic exchange rate fluctuations associated with them occur in Russia quite regularly – as a result, the exchange rate of the US dollar against the Russian rouble has increased nearly tenfold between 1997 and 2016, while daily exchange rate fluctuations of 10-15% do not seem unusual to us. In this challenging environment, bank managers have to be prepared for any surprises and need to know the outcome of using a specific portfolio management tool in a crisis situation. In hindsight, we are now able to assess the effect of urgent measures taken by Russia’s major issuers of credit cards in December 2014, when dramatic changes occurred in the banking sector due to the sharp increase in the refinancing rate by the Central Bank of Russia.

In the case of fixed-term loans (personal loans, auto loans, etc.), during an emergency the bank can impact its portfolio only by way of changes to its new loans originations criteria, since the conditions for previously issued loans are fixed for the entire term. However, revolving credit products, alongside with changes to the new credit cards origination rules, also give the freedom of action in management of the existing portfolio.

What tools do banks have with regard to credit cards?

For new business, the bank may suspend the issuance of new credit cards or substantially tighten its lending standards for potential borrowers. Besides, the bank can impact such characteristics of new credit as the interest rate (or the annual percentage rate - APR) and the initial credit limit.

With regard to the portfolio of existing credit cards, the bank may unilaterally block the card at its discretion, or apply softer methods, such as the interest rate increase (if such an option is stipulated in the revolving loan agreement), the credit limit decrease, and modification of other, less significant parameters of the credit product.

Which of these methods were used by Russian banks in December 2014?

As far as new originations are concerned, it can be said with confidence that quite a lot of banks suspended the issuance of new credit cards (including pre-approved offers), or substantially  tightened their lending requirements for potential borrowers, especially in terms of supporting documents. According to Experian, the number of new credit cards issued in Russia in January 2015 fell 72% against November 2014, which is approximately 3 times more than the traditional seasonal reduction in the demand for credit cards after the New Year holidays. In spite of the rouble devaluation and higher price tags on many consumer goods, the average credit limit for new credit cards issued in January 2015 was 15% lower than for the November 2014 vintage.

By far, the most interesting are the banks’ actions with regard to the existing credit card portfolio. According to Experian, the average credit limit for existing revolving products fell approximately 10% in the two months after November 2014. Some major players of the credit card market took aggressive steps to decrease the limit for existing credit cards in order to improve the liquidity in the context of dramatic outflow of consumer deposits. According to RBC and Vedomosti, this method was used by Russian Standard Bank, Home Credit Bank, Svyaznoy Bank and MTS Bank. Interestingly, in Russian Standard, which was one of the top five issuers of credit cards in Russia, the credit limit was reduced for about 20% of customers – those who were not actively using their credit cards during the previous 12 months. In should be noted that in most cases the limit was reduced to 5-10 thousand roubles, a trivial sum of money. In Svyaznoy Bank, the changes were even more impressive – the limit reduction affected about a half of all active credit cards.

As for increasing the APR for active credit cards, this method was not commonly used at the time. On top of the above-mentioned legal restrictions, banks did not increase interest rates for fear of negative media coverage and attrition of good customers. Besides, loans with high interest rates are subject to increased provisioning requirements, since they are considered to have higher risk from a regulatory standpoint.

It should be noted that the actions mentioned above are tactical rather than strategic in nature, so they may have a negative effect on the long-term results. Thus, according to a research study by Frank Research Group, Home Credit Bank and MTS Bank enjoyed credit card portfolio growth in the first 3 quarters of 2014, and then reduced their business volume in 2015. According to RBC, the share of Russian Standard Bank in the credit card market fell from 15.8% (as of January 2014) to 10.8% (as of January 2015), while their portfolio decreased by more than 18%. Subsequently, Tinkoff Bank’s analytical report on the results of the first quarter 2016 assessed the share of Russian Standard Bank in the credit card market as 6.7%. Summing up, it can be said that in spite of prompt measures taken by banks in response to drastic changes of December 2014, some of them failed to retain their market share using methods of credit card portfolio management against a backdrop of geopolitical and economic uncertainty.

Maria Chepurina, Head of Analytics, Experian Russia and the CIS