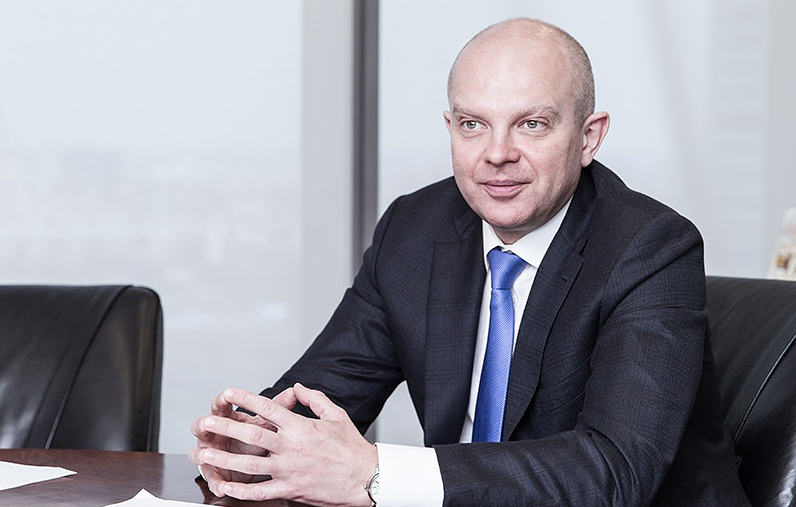 According to VTB First Deputy Chairman Yuri Soloviev, the Russian financial system is better prepared for the current crisis.

“The virus and the fall in oil prices are a perfect storm,” but the Russian financial system is better prepared for the current crisis, says Yu. Soloviev.

“Predicting a perfect storm or “black swan” in the markets is very difficult,” Soloviev believes. “However, the VTB group entered this storm in good condition and the direct impact on us is minimal.” In his opinion, the Russian financial system is now much better prepared "for a hard landing than in 2014-2015, and especially in 2008 or 1998."

He noted that the excess profits accumulated by the Ministry of Finance to reach about $ 150 billion as of March 1 are enough for 6-10 years to go round.