SWIFT’s out of politics, Russia gets cut off regardless 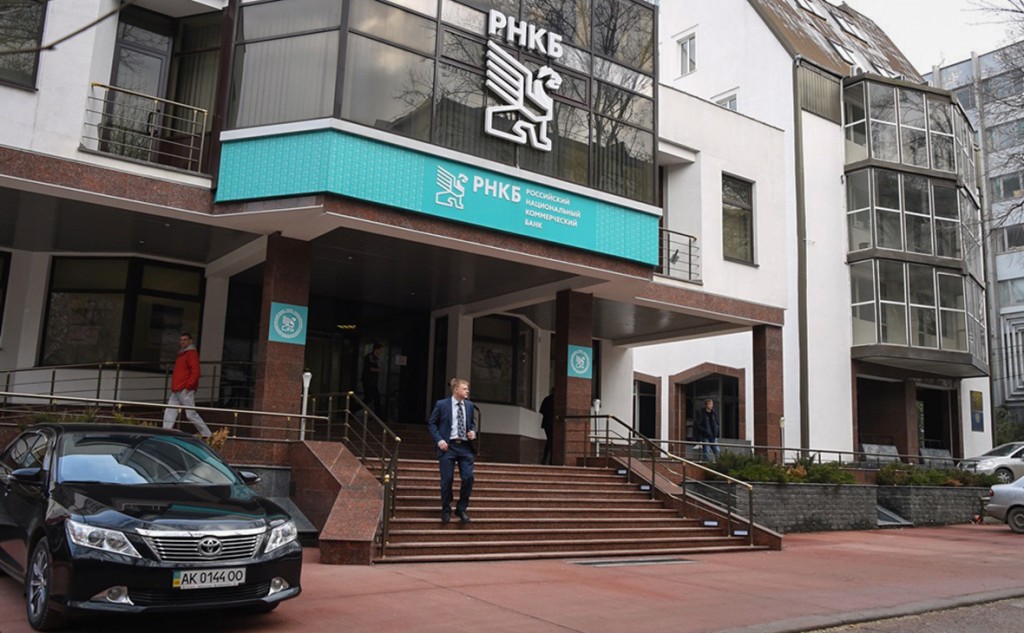 What is behind the effective cutoff of two Russian banks from SWIFT? What short- and long-term initiatives are required from the banking community to counter the looming threat? PLUSworld.ru discussed these and other issues with a reputable expert on the payment market.

The threat of Russian banks being cut off SWIFT that has been on the table since 2014 is becoming a reality. It is materializing in devious ways – by banning specific companies who are global interface software vendors from working with Russian banks, rather than by a discretionary decision of SWIFT top executives to impose sanctions on these banks. Earlier statements by SWIFT that they do not wish to disconnect anybody continue to stand good as statements, but in practice sanction mechanisms have been launched and Russian credit institutions have been affected by proxy cutoffs.

It is therefore clear that any development strategy for the banking sector has to be based on an axiom that any bank, at any time, can get disconnected from SWIFT or from any global service, be it the Amadeus ticketing platform or another system shared by market players in different countries. And this is not about Russia alone. With a few exceptions, any country that falls under American or European sanctions out of political or economic considerations may face this sort of risk.

Sure enough, Russian banks might temporarily migrate to the Bank of Russia's payment system – following suit of RNCB. But this is merely a band-aid solution because if sanctions tighten, international payments by domestic banks may obviously be put in jeopardy.

Creating an international SWIFT-alternative system that is open to all stakeholders (quite numerous at that) and based on the principles of non-centralized management might be a solution. Not only would it help bring an end to the SWIFT monopoly that is starting to pose a real threat and that has  recently victimized  RNCB and Tempbank, but also establish a new global structure free from the disadvantages of its prototype?antetype? counterpart?  SWIFT.

Otherwise, Russia (just as many other countries) would be reduced to reiterating groundless declarations on economic independence from the West.

As revealed today, Finastra, the owner of SWIFT connectivity solutions, has ceased dealings with RNCB. RNCB’s press service has told PLUSworld.ru this has not affected their business or clients.