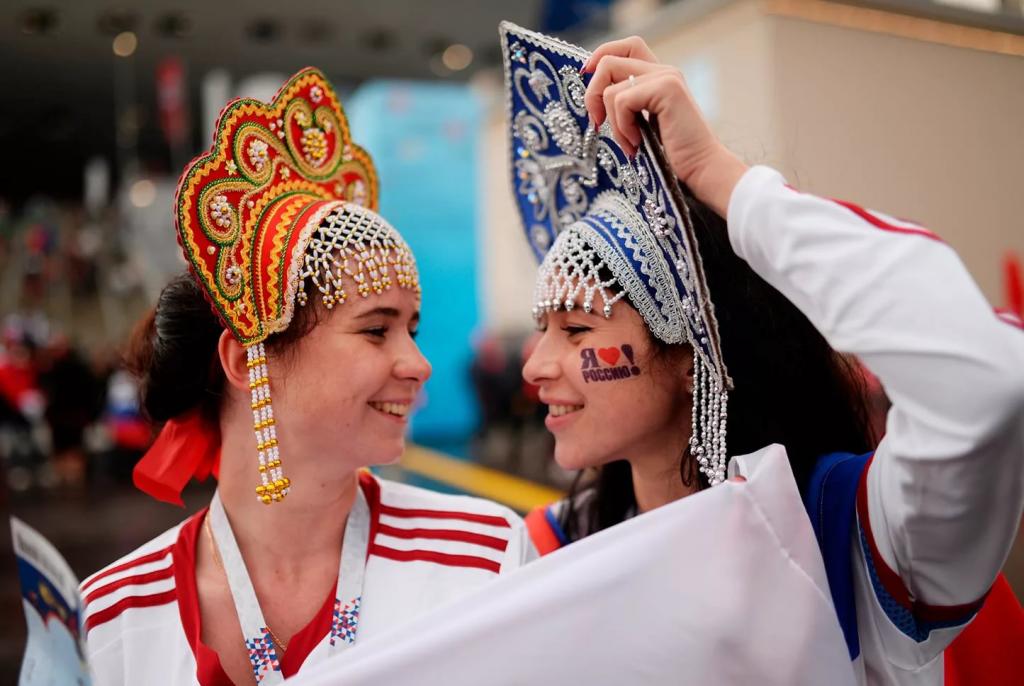 Russians, in their own opinion, are becoming financially independent by the age of 26, says a study conducted by Sberbank Life Insurance on the eve of Russia Day in 37 cities with populations in excess of 500,000.

During the survey, respondents were asked a question: “At what age, in your opinion, do people in our country tend to become financially independent?” As it turned out, the age of financial independence is mostly determined by two factors. The first one is the age of the surveyed: the younger the respondents the more optimistic their estimates are. People under 30 believe that financial independence comes at the age of 22. According to 30-40 year olds, this happens at 24, those who are 40-50 years old name the age of 26, and people over 60 suggest 27.

The “youngest” financially independent live in Khabarovsk (24.9 years) and the “oldest” ones – in Rostov-on-Don (27.5 years), respectively. In general, the “earliest” indicators are typical for residents of the Far East and Siberia, and the “latest” – for the South of Russia (excluding Makhachkala). Moscow and St. Petersburg showed average results (26.3 and 26 years, respectively).

The survey also reveals that 54% of parents help their adult children financially from time to time, even after the children became sustainably self-sufficient. Tweet