Russians are about to obsolete kopecks 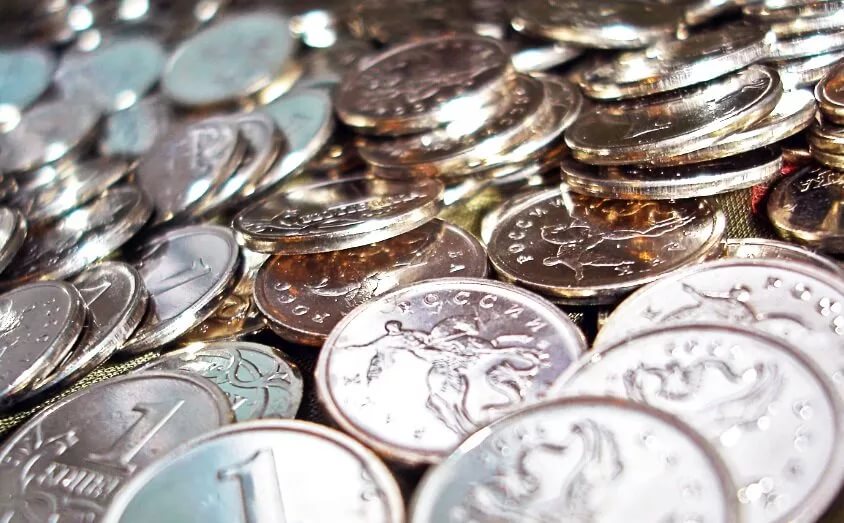 42% of Russians (38% of residents of Moscow and the Moscow region) believe that 1 and 5 kopeck coins can be withdrawn from circulation, since 10 and 50 kopecks have long been enough for payments. Another 37% do not mind a complete withdrawal of all cash change from circulation. The key argument of supporters of keeping the kopeck in circulation is its role as a national historical symbol equally important to the ruble – the survey by Otkritie Bank says.

61% of Russians surveyed said they did not remember when they last used a kopeck for payments, but they certainly didn’t do it in the last three years. 13% of Russians used the smallest coin to pay for goods and services in 2019 and only 7% – this year. The largest share of those who used 1 kopeck coins in 2020 live in the Ural (15%) and Volga (10%) Federal Districts. Residents of the Northwestern (4%) and Siberian (6%) Federal Districts, as well as Moscow and the Moscow region (6%) paid with such coins least often.
Nevertheless, 58% of Russians say they still carefully keep the small coins of 1 kopeck and 5 kopecks received for change. 28% of the respondents left such coins at the checkout or throw them away, and 6% of respondents give them to charity. Another 2% exchange such coins for non-cash money in special machines.

With minting of 1 and 5 kopeck coins stopped in 2012, available coins of this denomination continue to be in circulation for an unlimited period of time.