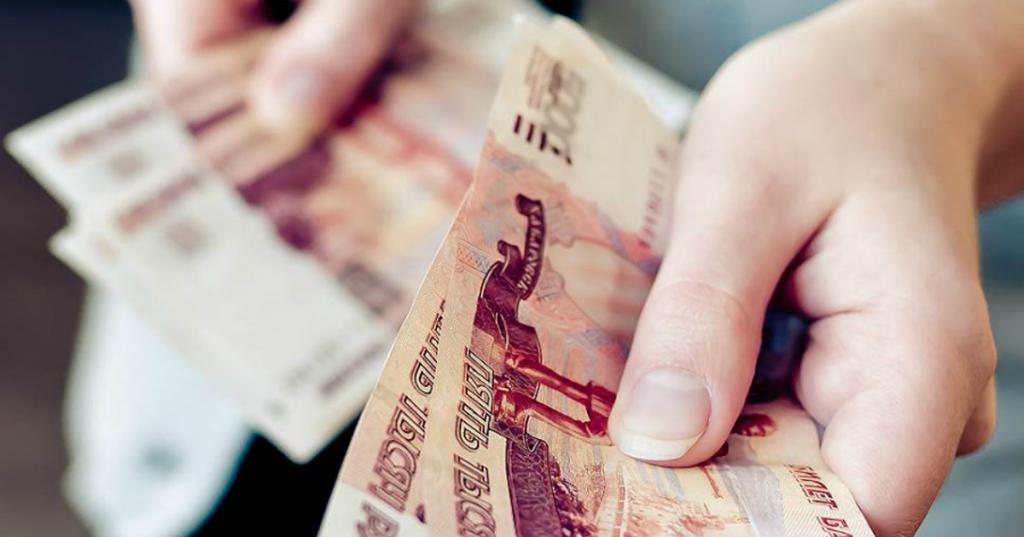 In early July, the Bank of Russia announced  that the amount of cash in circulation in the country had reached record high of 11.6 trillion rubles, that is, 80 thousand rubles per Russian, including prisoners, disabled people and babies.

Aleksandr Razuvaev, analyst and head of the Alpari information and analytical center, came up with the idea of denominating the Russian currency 100 times, while other experts did not support him.

“In recent months, both businesses and ordinary citizens have been resetting to zero their bank accounts. In addition to the active migration of business to gray schemes, Russians who receive salaries in envelopes contribute to the money supply growth as well. Last year alone, the undeclared income of citizens reached 13 trillion rubles,” A. Ruzaev said.

According to the expert, the denomination performed at the expense of the central bank won’t cost much. After that, a bottle of water will cost 30-70 kopecks, a trip by metro - 50 kopecks, and the dollar - 70 kopecks, he says.

“The return of a kopeck will add confidence to the Russian currency,” A. Razuvaev believes.

At the same time, other experts interviewed by the publication say that the denomination will cause panic among Russians. They will rush to buy dollars, and entrepreneurs will face even greater costs, because of the necessity to reconfigure all cash registers and ATMs.