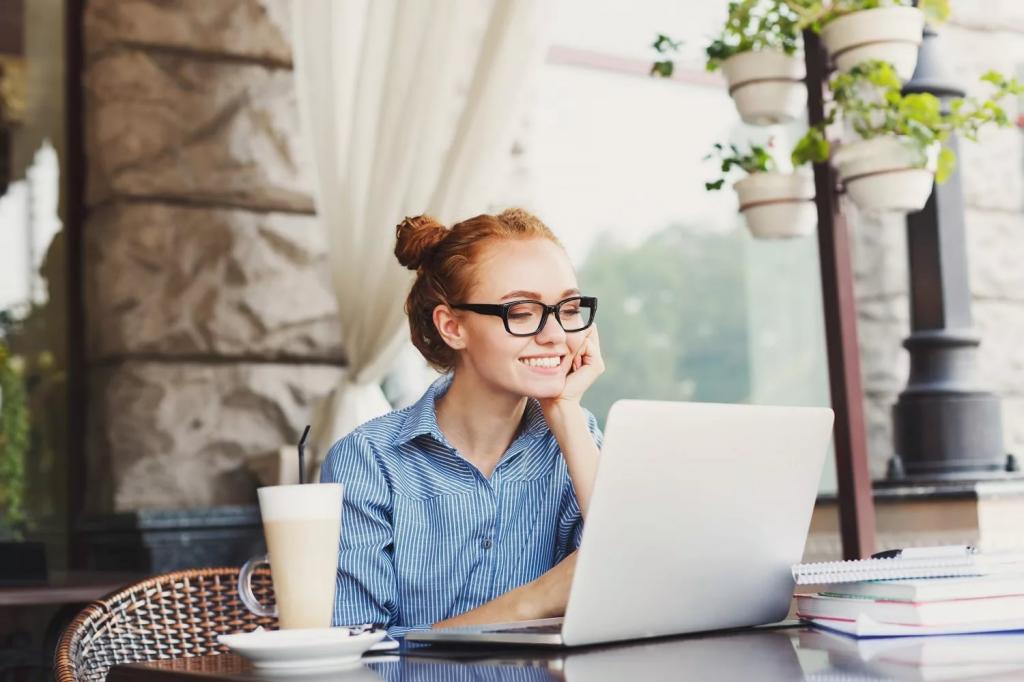 During the crisis, customers of Russian banks stepped up their savings on current accounts to reach a total of 9 trillion rubles by May 1, which is 29% of the total amount of funds stored by the population in banks. At the beginning of the year, the figure was 8 trillion rubles (26%) considered a record at that time.

More than half of this inflow arrived in April declared a non-working month in Russia because of the pandemic. Ruble balances on card accounts grew by 0.6 billion rubles, estimated analyst Maxim Osadchiy, BKF Bank. According to him, the April growth is “a record for the whole history, with reservation of seasonal growth in December”, when Russians’ current account balances usually grow due to year-end bonuses, “thirteenth salaries”, and January pensions paid in advance.

NKR Managing Director Stanislav Volkov explains the increased ratio of current accounts to liabilities in 2020 by the fact that a significant portion of the funds remains on the card accounts of payrollers and is not moved to term deposits. “To a certain extent, this a continuation of the trend of previous months, related both to a small difference in interested rates for card accounts and for deposits at many retail banks, and to the expected increase in deposit rates,” the analyst believes. In March, when the crisis started, there were strong expectations of an increase in rates, similarly to 2014. However, the April growth in account balances was followed by a reduction in deposited savings, Sergey Volkov points out.
Tweet