The financial messaging system of the Bank of Russia, which is a Russian alternative to SWIFT, announced that Belgazprombank owned by Gazprom and Gazprombank became its first participant. 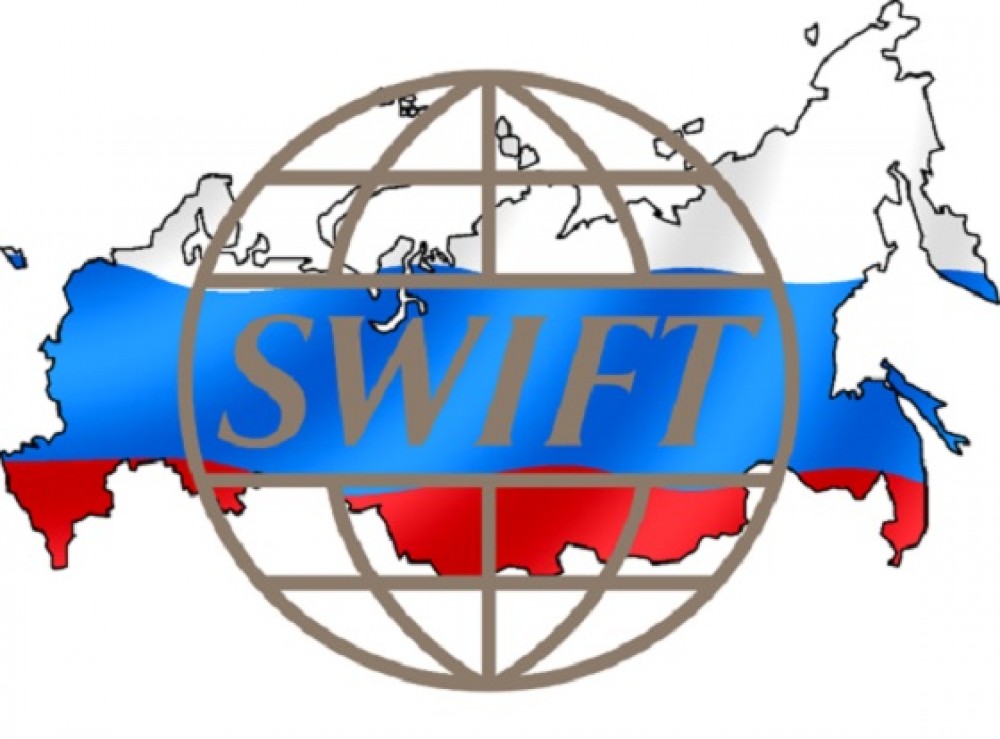 The first foreign participant joined the Financial Message Transfer System (known by its Russian initials as SPFS) set up by the Bank of Russia in 2014 as a safeguard against the threat of cutting off Russian banks from the SWIFT against the backdrop of the situation with the sanctions. This was announced by Alla Bakina, Head of the National Payment System Department of the Bank of Russia, at the VI Russian National Payments Forum.

“We have signed the respective agreement with the first foreign client, and now we are communicating with them on technical aspects,” said A. Bakina without naming the bank. “We hope that our client base will grow taking aboard more foreign participants,” stressed A. Bakina adding that the regulator is working with market players from other countries.