Russian banks to be categorised by license type 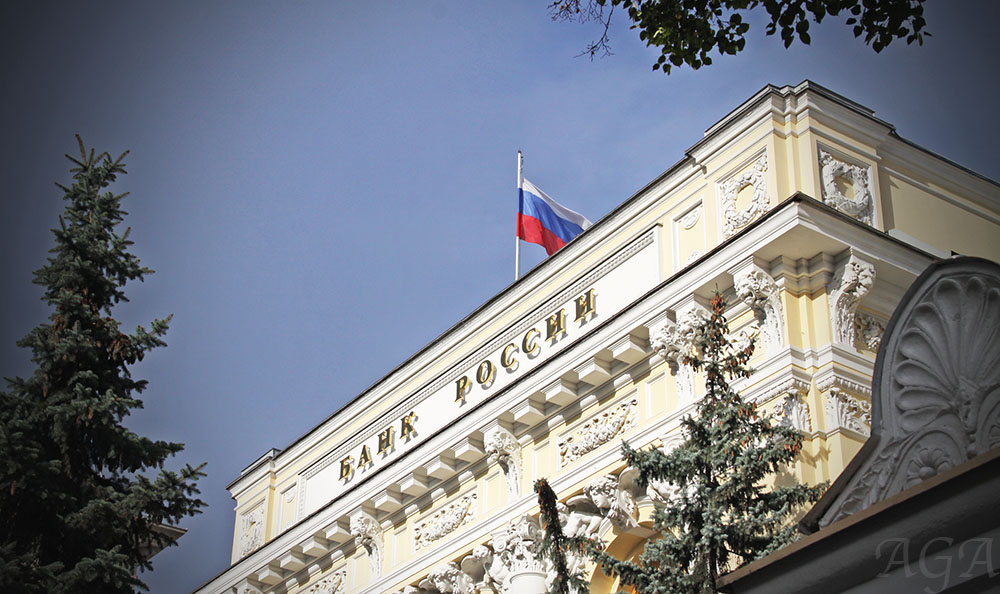 The lower house of Parliament adopted in the third reading a draft law that divides all banking licenses into basic and universal ones.

A certain list of operations permitted for a bank will be determined by the type of license the bank holds. At the time that the new law comes into force, all banks will receive a universal license. Starting from January 1, 2018, the minimum equity capital of a bank having such a license should be one billion rubles.

For credit institutions with a basic license, the threshold is three times less - 300 million rubles. If the capital grows to one billion, then the bank can apply for a universal license.

The basic license, unlike a universal one, provides for simplified regulation for the credit institution holding it. The basic license will allow the bank to accept deposits from individuals and businesses, open bank accounts, make money transfers, exchange currencies, issue bank guarantees and loans to businesses if the maximum risk does not exceed twenty percent of the bank's capital. For a bank holding a universal license a broader range of operations is allowed. Such banks will be able to accept deposits from foreign companies and citizens, issue bank guarantees to them, etc.