MIR card payments to be available for Russians abroad 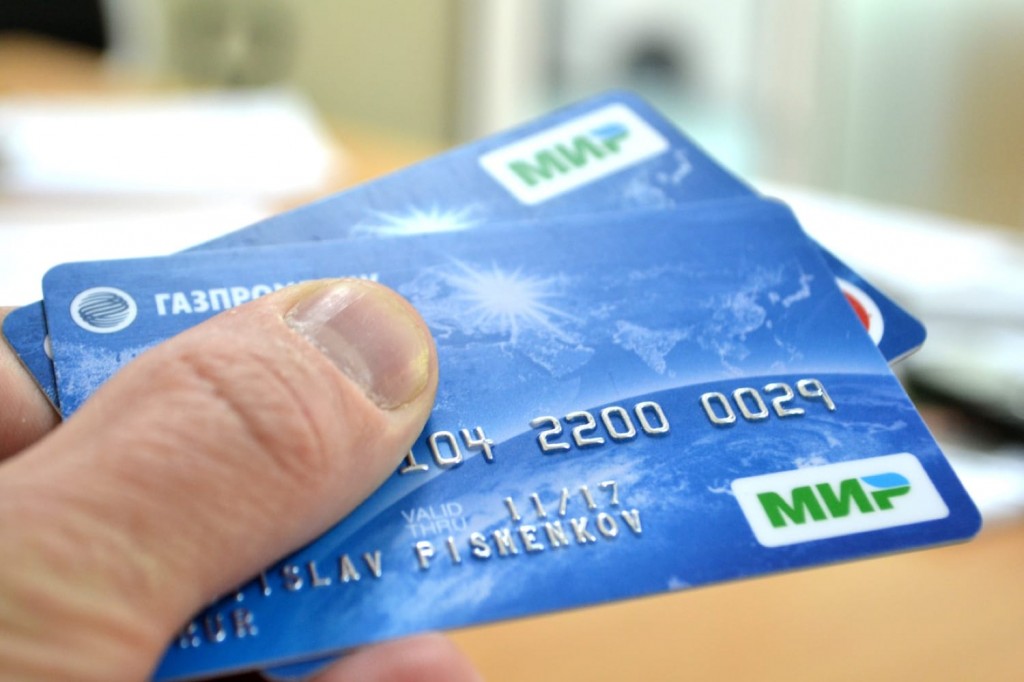 Russians will be able to pay with MIR cards in Turkey by the year end. According to O. Skorobogatova, the regulator is discussing this issue with two Turkish credit organizations. However, the implementation in many respects depends on the technical capabilities of Turkish banks.

“We are currently working with two Turkish banks. The project success depends on configuration of the POS-terminal infrastructure of these banks in Turkey, rather than on our preparedness alone,” O. Skorobogatova told the Congress of the Association of Russian Banks.

The implementation of MIR card projects is also underway in Vietnam, Thailand and in the EEU countries, with the latter being “quite closely involved.”

“In a year or two, the mutual card acceptance will be in full swing, that is, they accept our cards, we accept the cards of their national systems. Then we simultaneously consider all the tourist countries that are popular with our citizens, ”said the First Deputy Chairman of the Central Bank of the Russian Federation.