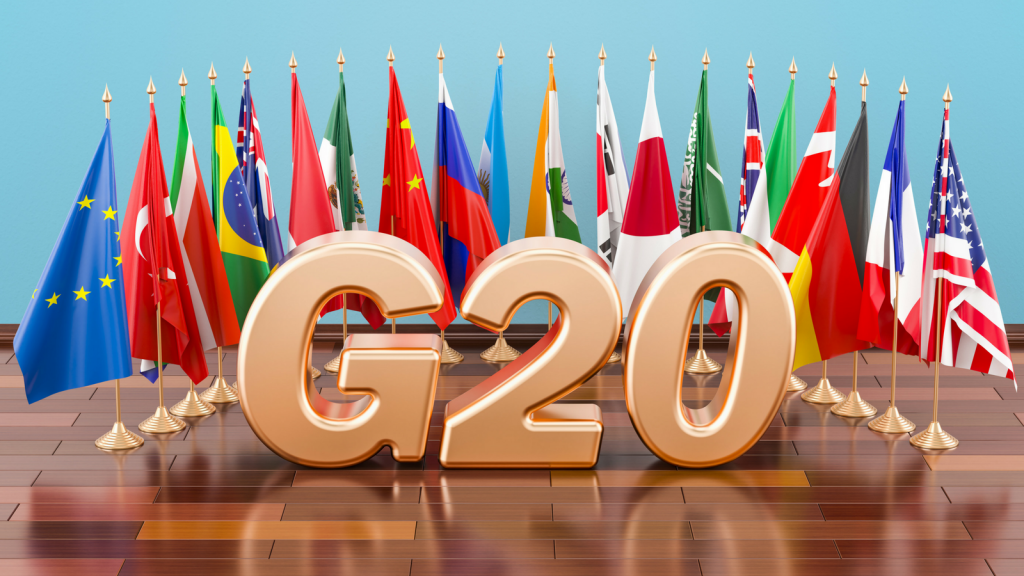 Deputy Minister of Digital Development, Communications and Mass Media of the Russian Federation Maxim Parshin took part in the meeting of the G20 ministers of digital development. In his speech he addressed special conditions to be created in Russia for the digital technology development.

“Russia has headed for creation of an unprecedented environment for IT companies, thus highlighting the paramount importance of the digital technology industry. This June, Russian President Vladimir Putin announced an income tax reduction from 20% to 3% and the reduction of insurance premium rate to 7.6% for IT companies. So, in the near future, the Russian jurisdiction will be one of the most attractive ones in the world for the development of the IT industry,” said Maxim Parshin.

The Deputy Minister also outlined the priorities for Russia, which were incorporated in the international Ministerial Declaration of the G20 adopted this year. First of all, they include protection of the rights of consumers of digital services and the personal data security.
In his speech, he stressed the importance of recognizing the role of the International Telecommunication Union (ITU) in strengthening trust and security when using digital technologies.

The ministers responsible for the digital economy from the UK, France, Spain, Canada, USA, Japan, Italy, Saudi Arabia, Germany, Australia, Mexico, Brazil, China, USA, India, Indonesia, Turkey, Argentina, South Korea and South Africa, as well as representatives of the European Union, OECD, and ITU took part in the discussion. The event was held in a remote format because of restrictions imposed in the wake of the new coronavirus infection (COVID-19) outbreak.