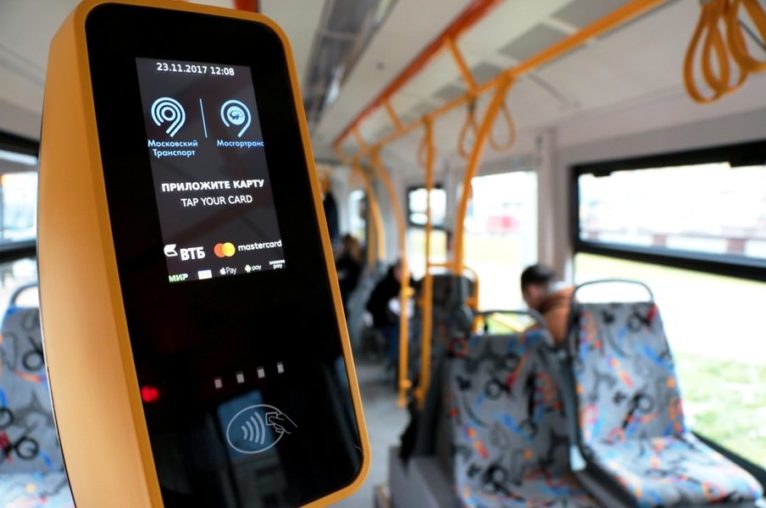 Mosgortrans, the main operator of the Moscow passenger transport system, will equip all city routes with a new type of validators to pay fares using a card or smartphone by early September.

From September, the contactless functionality will be available in all city public transport vehicles (about 800 routes). According to Kirill Kislyakov, Head of Revenue and Control at Mosgortrans, this service is currently in place on 500 city routes at 42 rubles ($0.64) per trip.

Contactless fare payment using a card or smartphone is also available at all stations of the Moscow Metro and the Moscow Central Circle.