Extrajudicial procedure for personal debts write-off gets rolling in Russia 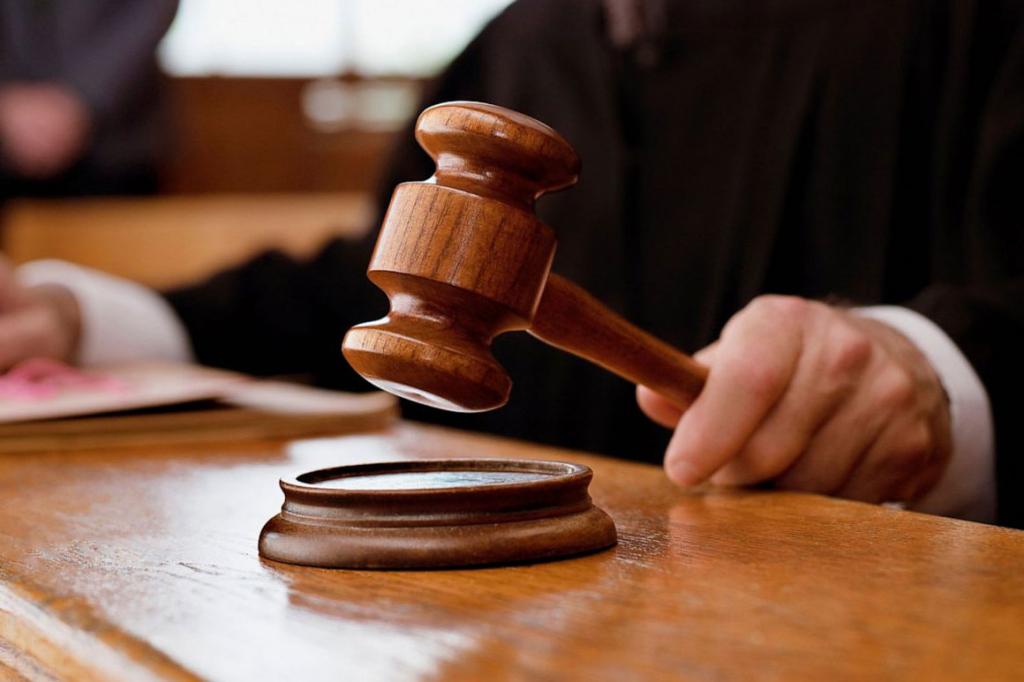 Amendments to Federal Law On Insolvency (Bankruptcy) 127-FZ took effect on September 1 to allow Russian debtors to be released from their overcommitments under a new scheme.

Clients of banks and microfinance organizations can enjoy extrajudicial write-off of debts subject to a number of terms and conditions. To this end, the debtors will have to apply to their local public services centres (MFC). The service will be provided free of charge, so lawmakers have positioned the procedure as simplified bankruptcy. While Russian debtors have been already allowed to declare themselves financially insolvent starting from October 2015, they could do it solely through legal action so far.

The out-of-court bankruptcy procedure is now applicable to loans and borrowings in the amount of 50,000 – 500,000 rubles ($660-660,000). Meanwhile, the size of debt is not the main criterion. According to the law, the client must not have property or available finance to pay off debts. The debtor must not be involved into new enforcement proceedings, and previously completed proceedings are required to be unsuccessful for creditors, with the writ of execution returned to them.

The borrower’s debts, not included by him/her in the bankruptcy petition, as well as mandatory payments such as alimony or damages are not covered by such “protection”.

Six months should pass from the start of the procedure to the final declaration of the debtor financially insolvent. If none of the creditors interferes with the bankruptcy during this period, the citizen's debt will be recognized as bad and written off.
Tweet