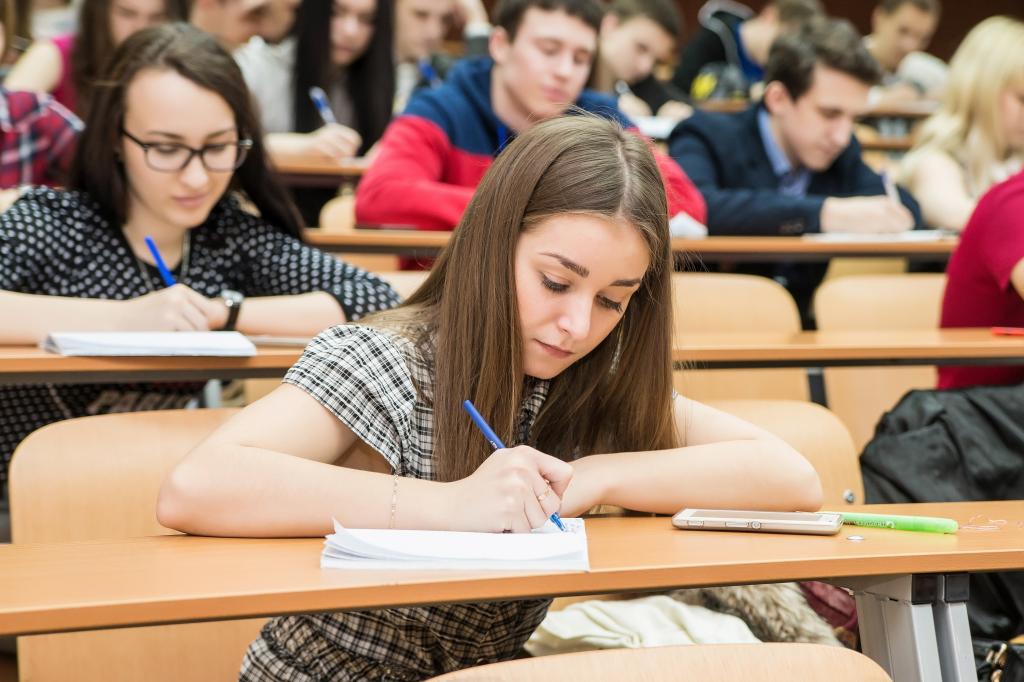 Wildberries reports the growing popularity of payments through the Faster Payments System (FPS), with the payment volume grew by 73% in the first half of August compared to July. The growth was driven by Russians’ shopping rush on the eve of the new academic year.

The first significant surge in the number of payments via FPS was seen at the peak of the pandemic in April, with the amount of payments through FPS grown 4.5 times. This resulted from the increased popularity of online cashless payments caused by the lockdown, as well as the growth in the number of partner banks who joined the Faster Payment System.

The company says the next peak month was August giving rise to purchases of goods for schoolchildren and students to prepare for the new academic year. Russians were energetically buying schoolbags, textbooks, clothes and shoes, as well as laptops for distance learning. In the first half of August, the amount of payments through FPS increased by 73% and 261% compared to July and April, respectively. The number of payments in August increased by 343% against April.

“We see that Russians are increasingly often paying for everyday purchases using the Fast Payment System QR codes, because it is safe, fast, convenient, and there is no need to type in bank card details. We can also see a higher average receipt for orders through FPS. In August, for example, it was 65% higher than the average receipt for the orders paid with a bank card. It is noteworthy that the biggest average receipt amount was registered in the Sakhalin Region, the Republic of Buryatia and the Primorsky Krai,” said Vladimir Bakin, Wildberries Financial Director.