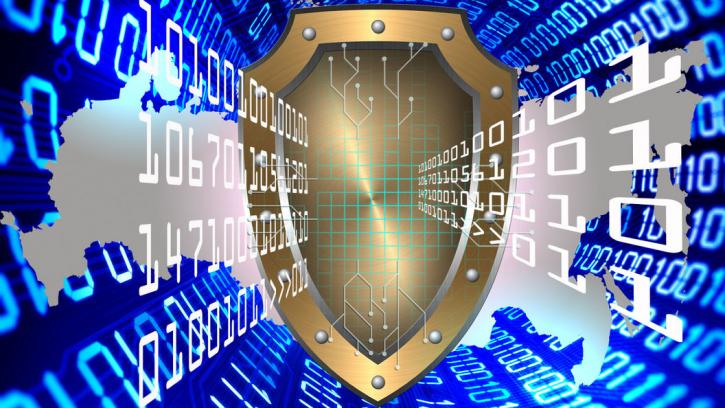 Eight foreign banks have signed-up for the Financial Messaging System (SPFS), a Russian version of SWIFT. Some members have launched engineering works to get connected.

According to Alla Bakina, Head of Department at the Bank of Russia, the system provides its services to about 400 users. Three foreign banks have joined the system as members.

Two foreign organizations, the Belarusian Belgazprombank and the Eurasian Bank of Kazakhstan, are working with SPFS at present.
About 50,000 messages pass through SPFS daily, with its traffic accounting for c.15% of the Russian domestic traffic in SWIFT. According to Alla Bakina, this indicator was 10-11% last year.