Contactless grew to 86% of merchant acquiring in Russia 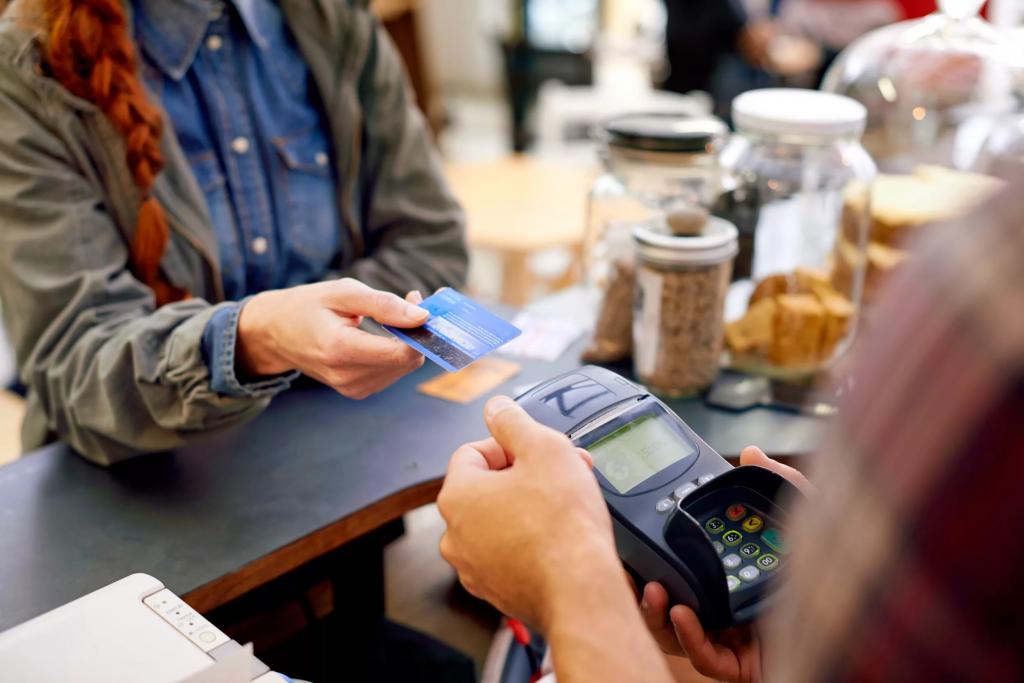 Russian Standard Bank has studied the growing popularity of contactless payments among Russians. According to the bank’s acquiring network figures, in the 1Q 2020 alone the total share of contactless in merchant acquiring grew to 86%, while the average check amounted to 962 rubles.

Contactless payments via smartphones are getting increasingly popular among Russians. Mobile phones are gradually replacing brick-and-mortar bank card based wallets to offer quick and secure everyday payments both in-store and online. According to the statistics of the Russian Standard Bank acquiring network, payments by smartphone amounted to 17% of all contactless transactions in 2019, compared to as few as 13% the year before. In IQ 2020, it amounted to 21%, with an average check of 1241 rubles.

According to the Russian Standard, the following 5 cities saw the largest number of contactless transactions in the bank’s acquiring network in 2019:
- Moscow
- St. Petersburg
- Ufa
- Kazan
- Yekaterinburg.
Tweet