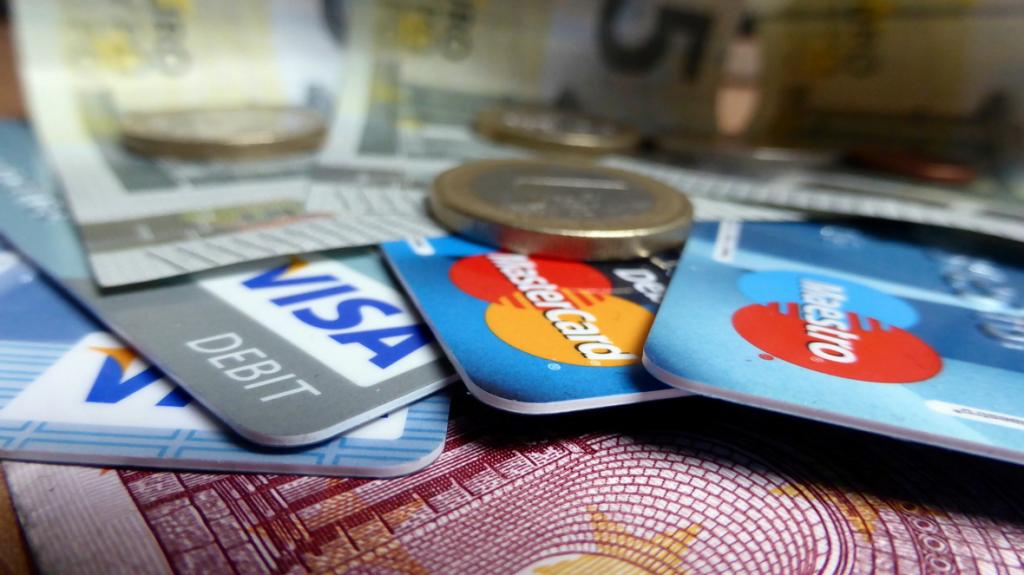 Usually, it takes some days to have the cards debited for such purchase amounts. During this period, exchange rate may fluctuate and the client may face losses, Izvestia report.

The instant conversion service has already been launched by Sberbank. Renaissance Credit also announced their plans to join this initiative.

In other banks, the conversion takes a few days. According to PSB, the period between the time of transaction and the actual conversion of the client's money on the account, lasts from 2 to 4 days.

In Otkrytie, this procedure usually takes three days, in Absolut - several days, in Citibank - two or three days, the bank’s spokespersons told Izvestia. In the MCB, the exchange rate effective on the date of clearing (account settlement between the issuer and acquirer) is applied.

The Bank of Russia believes that the conversion at the time of purchase, and not later, when clearing is carried out, makes the process more transparent for citizens and meets their interests.