Bank of Russia: no legal restrictions on MSF 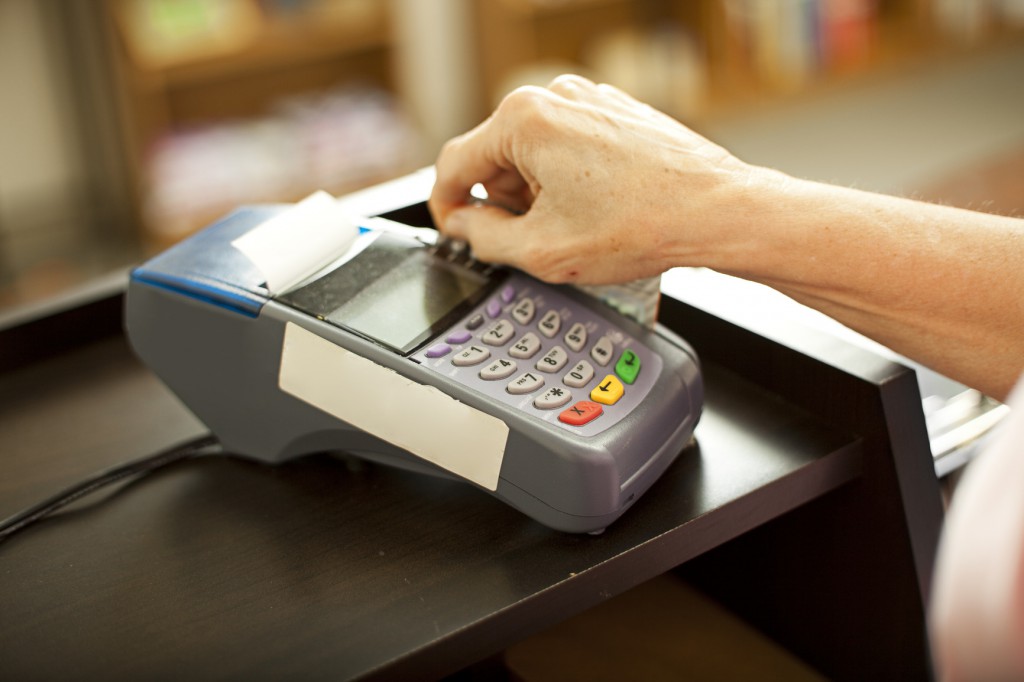 This standpoint was announced to Izvestia by the regulator’s official representatives, who explained their decision by the fact of establishing of the National Payment Card System (NPCS). According to them, it will stimulate the growth in the number of retailers accepting payment cards, and boost the development of card acceptance infrastructure as a whole.


As far back as two years ago, merchants energetically advocated for the necessity to cap acquiring fee rates, saying that a 2-3% MSF makes card acceptance unprofitable for many merchants.

In September 2013 Roman Prokhorov, ex-director of Settlement Regulation Department of the Bank of Russia, informed that the regulator may introduce an acquiring fee cap on card transactions saying that the noncash payments development is faced with the reluctance of merchants to accept bank cards because of too big MSF rates. In Russia, he said, the MSFs charged by the banks are higher than in Europe and the US: 1-5% and 1-7% for different types of cards, as compared to 0.6 % in the US and 2% in Belarus.

Meanwhile earlier, the international payment systems’ chief representatives in Russia in their interviews to the PLUS Journal took their stand against state regulation of MSFs, insisting that it would not help improve the card payments penetration.

Elena Bindusova, Head of Payment Systems Department at SMP Bank, comments on today's statements of the Bank of Russia at PLUSworld.ru:

“At present, the competition in the acquiring services segment is quite strong, so the banks’ pricing policy, including the fee size is regulated by market mechanisms. The acquiring bank cannot drive up the fees, because in this case, another player will come to offer more favorable conditions. Therefore, the legal restriction on fees will neither have a positive effect nor contribute to the development of noncash payments, because signing up new merchants will become unprofitable for banks.

1% fee will not allow banks to cover their acquiring costs, because the financial and credit institutions providing their services to the merchants, in turn, pay fees to payment systems, pay for licenses, software and so on. Such costs are much higher than 1%.

Besides, in this case we cannot be guided by the size of acquiring fees in Europe or the US, because the rates applied by the payment systems in Russia are bigger. The bank determines the size of fee individually for each merchant, based on turnover, network size, customer segment, and other factors. As a rule, it does not exceed 3%.”