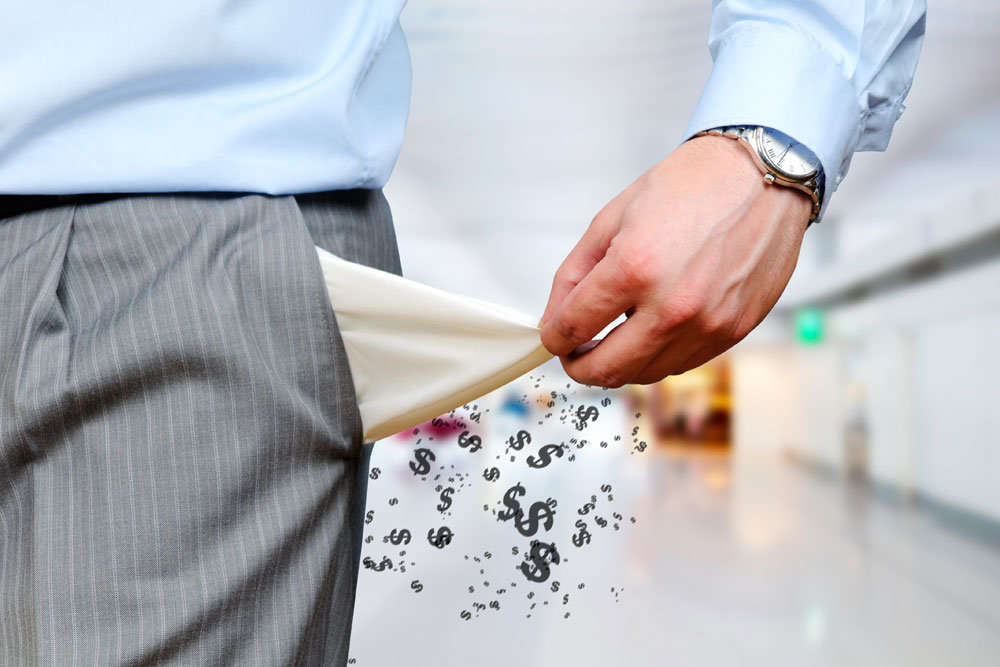 This is stated in the Association of Banks of Russia’s analytical report “The Banking System in Figures and Charts” for the first quarter of 2020.
According to analysts of the Association of Banks of Russia, the group of banks with a basic license (BBL) demonstrated negative ROE and ROA indices in 1Q2020, while other groups of credit institutions showed positive results. In the BBL group, ROA decreased from 0.6% as of 1 January to -0.1% as of 1 April 1, 2020, and ROE dropped from 3.1% to -0.8% in the same period.

In April 2020, the net profit of the banking sector amounted to about 32 billion rubles, much lower compared to the totals for previous three months. The decreased bottom-line largely resulted from the negative revaluation of foreign currency transactions for certain banks against the backdrop of the stronger ruble.

Given the inflation dynamics forecast, if the key rate is reduced to 4-4.5%, real deposit rates may go negative by the year end and result in distorting of the existing funding system.
Tweet