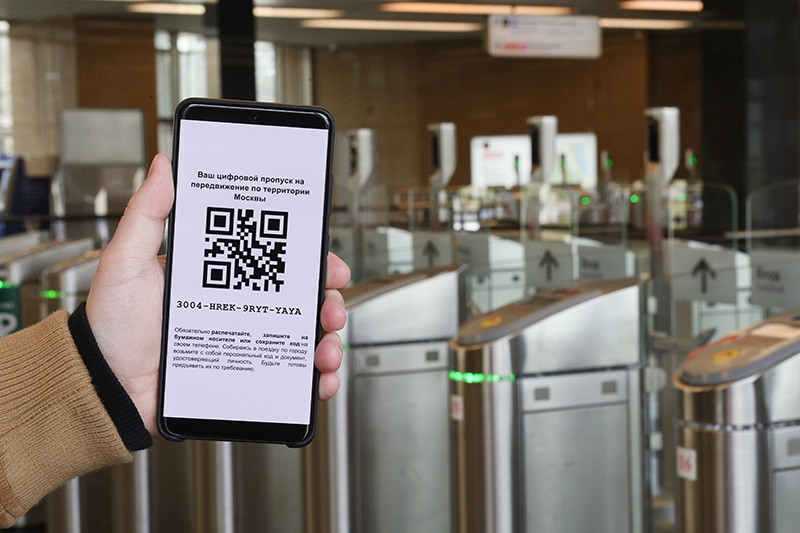 Russia, similarly to China, may introduce digital food vouchers, in order to support the population and the economy against the coronavirus pandemic. This proposal was made by NCR, a Russian credit rating agency.

Currently, such a "fixed-time digital voucher" system operates in some Chinese provinces and cities. The vouchers provide for accruing digital points, rather than giving away real cash to the population. Such points can only be spent to buy essential products, and unspent points will expire after a week.
In Russia, the points are supposed to be accrued weekly using citizens’ special bank cards, for example, fully electronic ones, linked to phone numbers. The accrued funds could be spent in grocery stores for a limited range of products. Thus, all alcohol beverages and expensive goods beyond the list of essential items are to be forbidden.

According to the agency, support can be initially provided to broad population, with the list to be eventually reduced and limited to certain target categories. Experts believe that the programme will cost several tens of billions of rubles a week. However, the principle of points expiry will allow about 20 percent of money to be returned, which will reduce budget expenditures.
Tweet