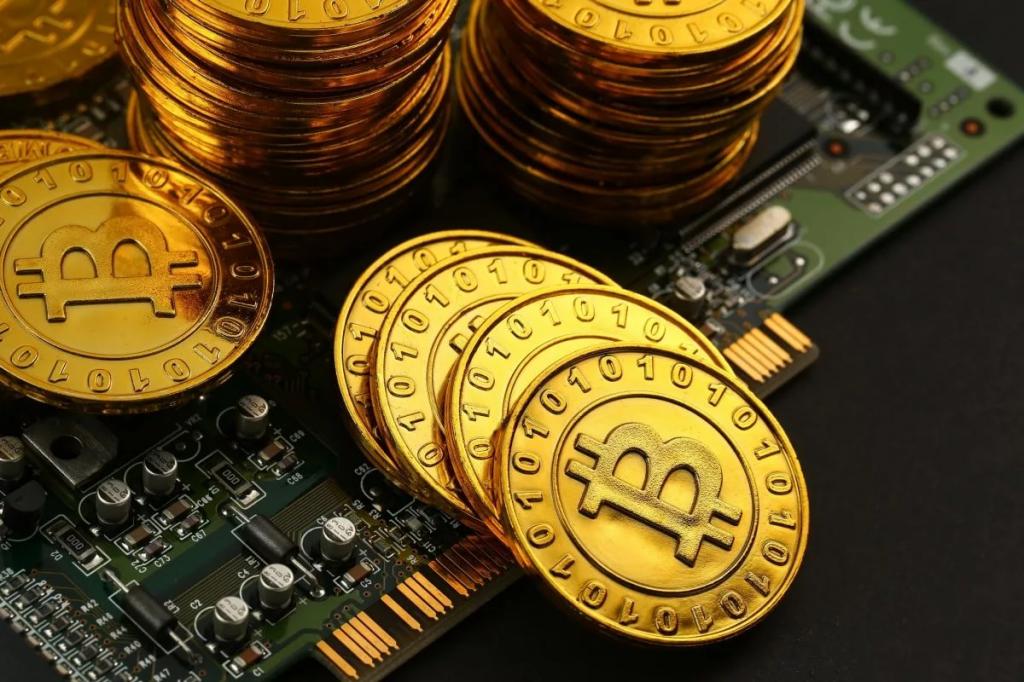 The law “On digital financial assets” enters final straight to be adopted before the end of the spring session, Anatoly Aksakov, Chairman of the State Duma Committee on Financial Market, said in an interview with RBC-Crypto. He stressed that the last meeting demonstrated the absence of discord on this issue, and now the document was sent for approval.

“If we get feedback, for example, next week, it will be possible to submit the bill for the second reading,” A. Aksakov said.
The MP noted that the Law on Digital Currency is under discussion, and there is no consensus in the government as regards legalizing or banning the new type of assets.

He added that the accelerated efforts to reach the concerted position on the law on digital currency will be continued in July and August. Aksakov expresses the hope that the lawmakers will have elaborated a text ready for public discussion by September. The deputy refused to discuss the opinions of the relevant ministries in more detail, since their positions on this matter are, as he put it, “diametrical and require discussion.”

PSB among first to test operations with digital ruble
13:11, 29 August

Cristina Doros, Visa: “E-commerce, contactless and tokenization will lay the groundwork for further innovation in Azerbaijan”